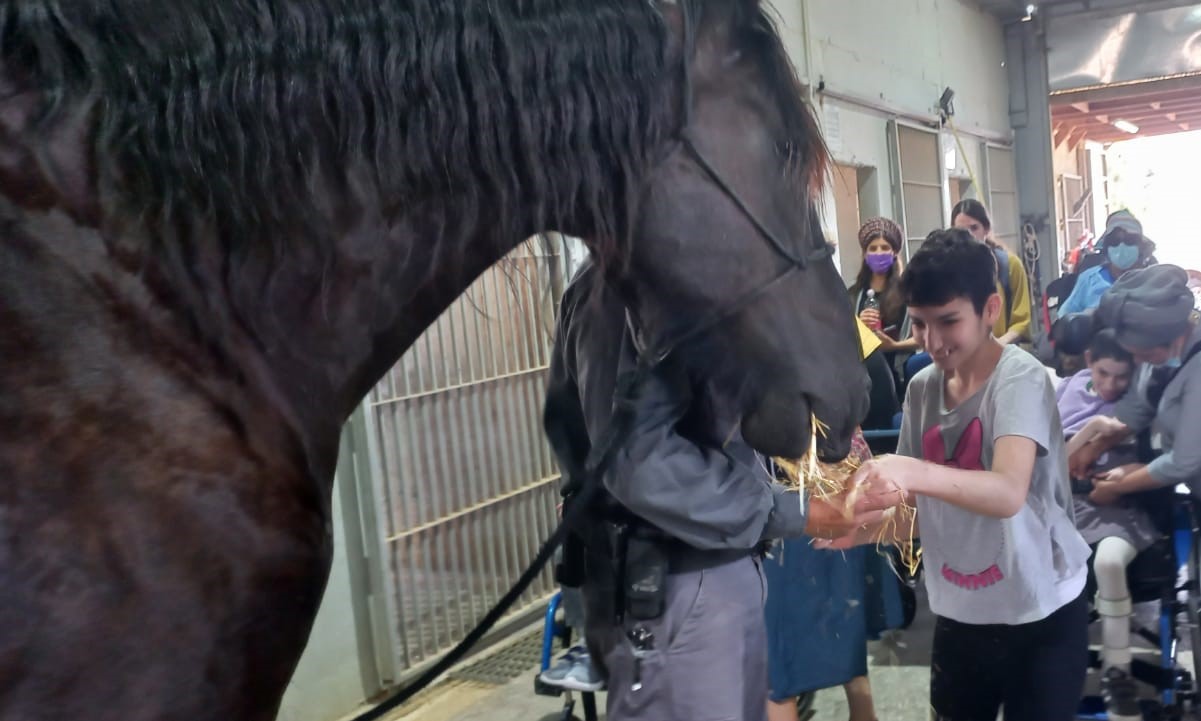 Residents and students at ADI Jerusalem enjoyed an action-packed summer from the moment school let out until the very last days of vacation.

Summer fun began with a two-day getaway at Moshav Beit Meir on the outskirts of Jerusalem. Plenty of pool time and diverse activities ranging from flower planting to laser tag to trips to a nearby park kept everyone busy and smiling and helped work up healthy appetites to enjoy the sumptuous Bar-B-Q dinners at the end of the day.

When the local police force got wind of the goings on, they immediately made their way to the camp premises . . . to join in the fun!

Once back in Jerusalem, camp continued with exciting and well-planned activities within the ADI Jerusalem center. 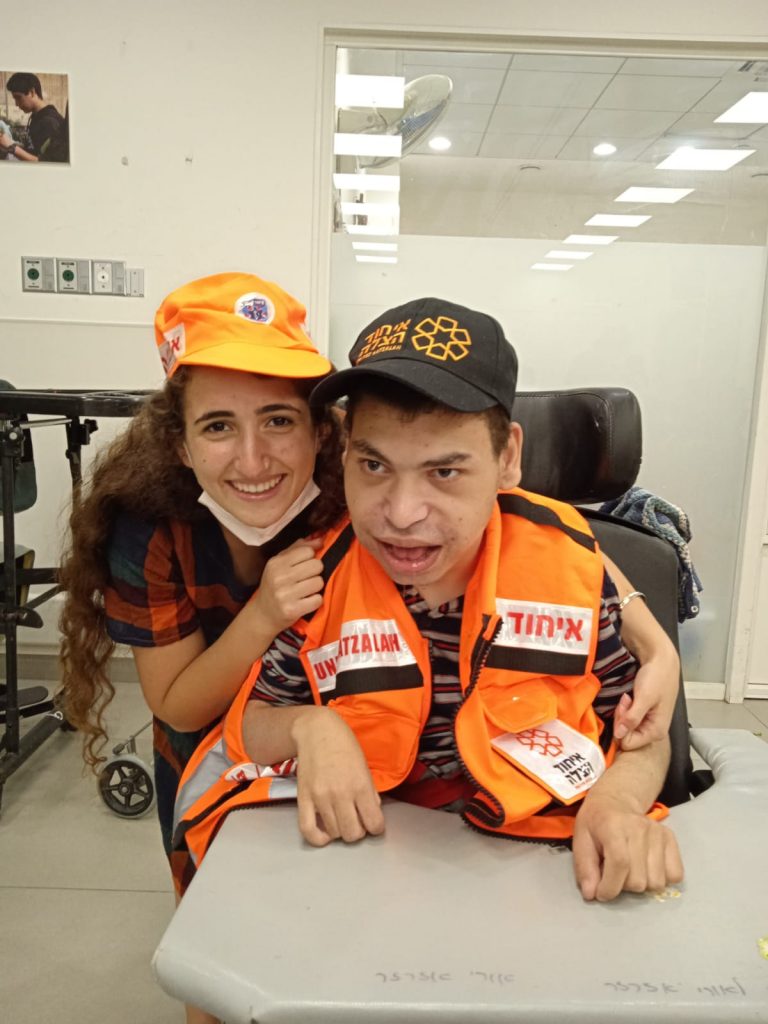 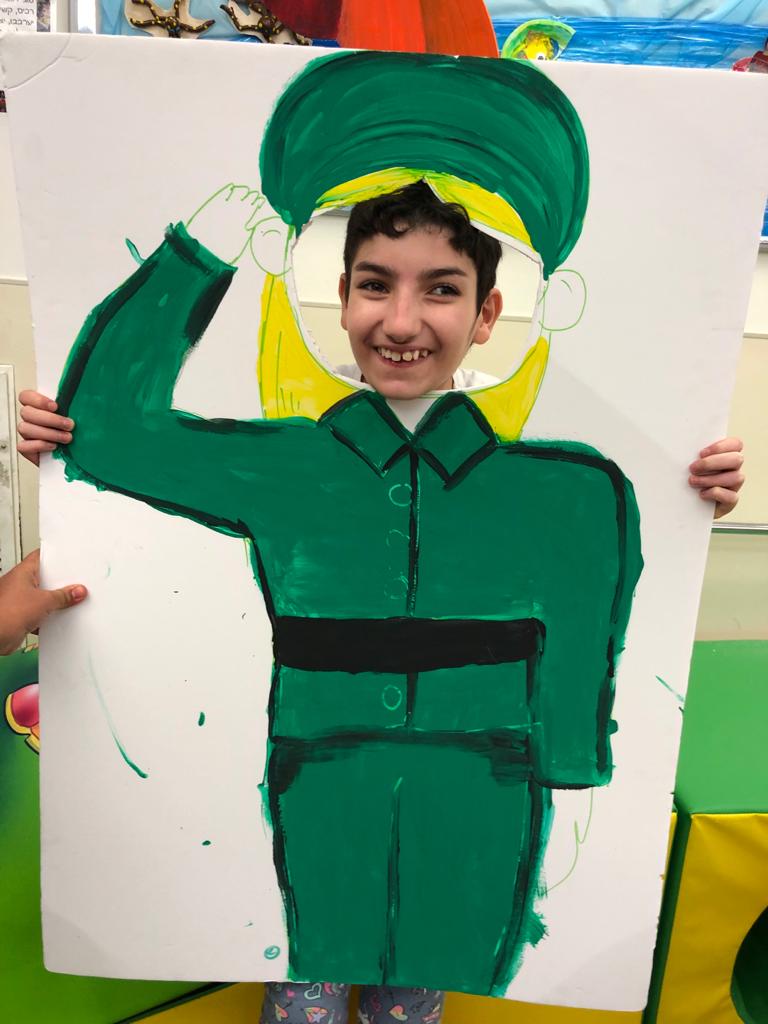 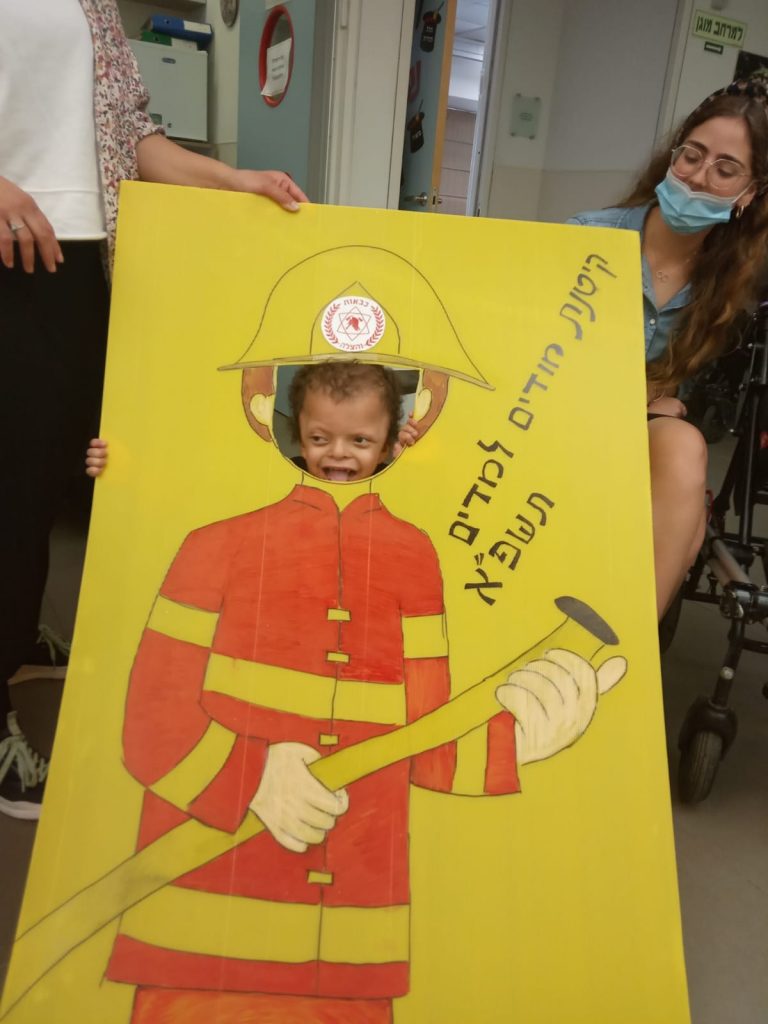 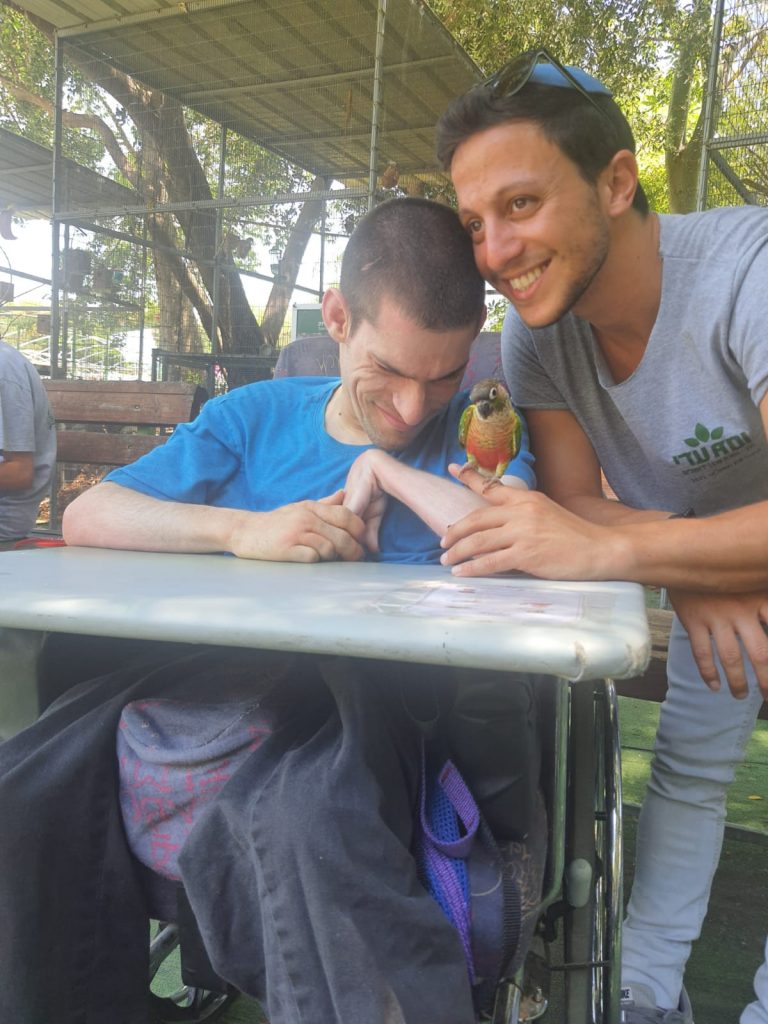 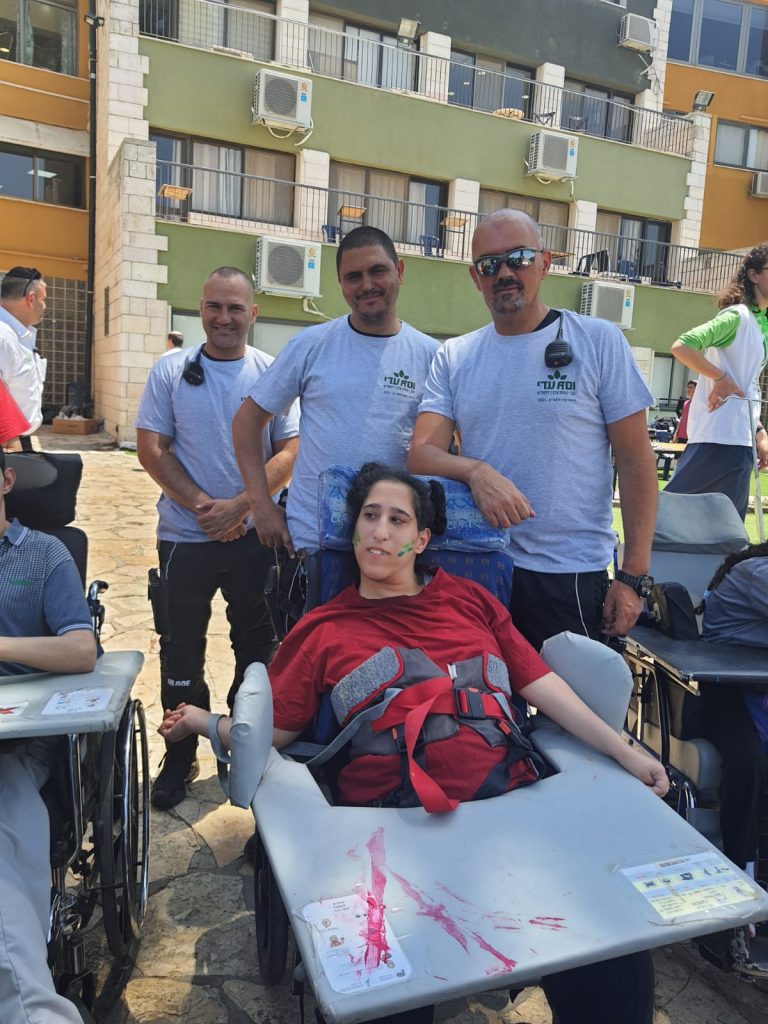 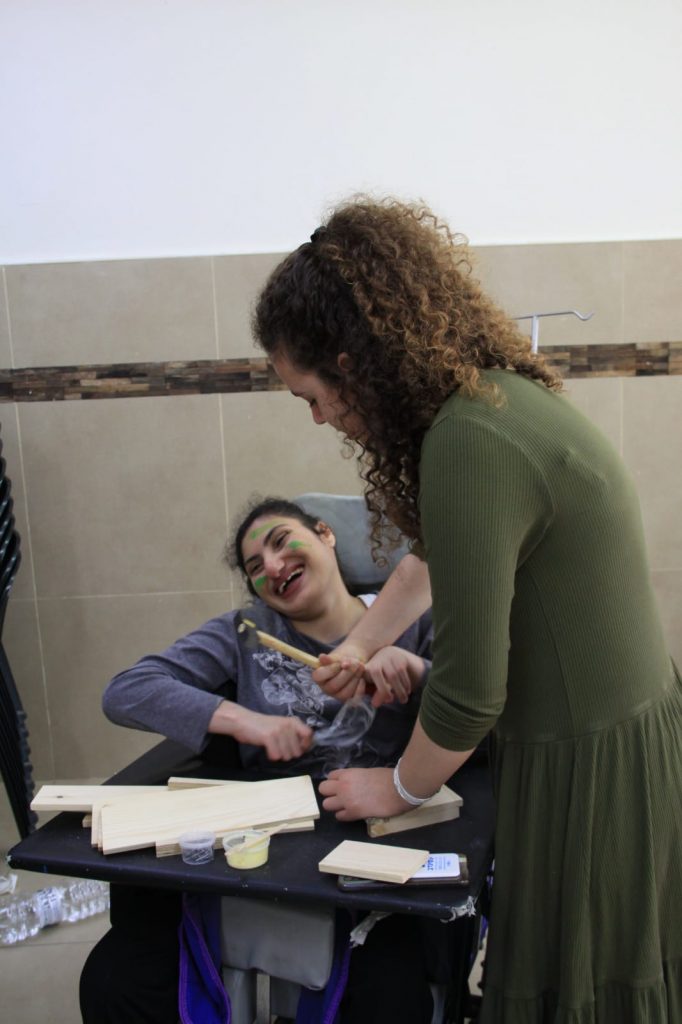 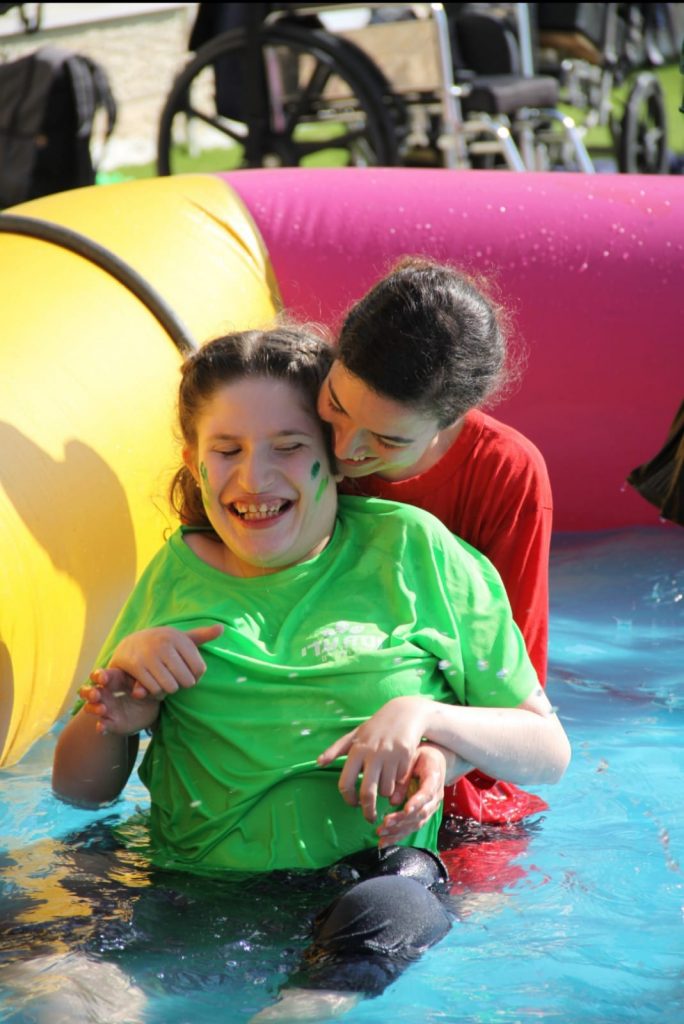 After the experiences of the past year, staff and residents decided to dedicate summer activity to the various rescue and recovery forces who work so hard to ensure the safety and wellbeing of all residents of Israel. The Israeli Police Force, the IDF, United Hatzalah, and the Israeli Fire Department were among the units celebrated, as was ADI Jerusalem’s own medical team who was presented with certificates of appreciation and candy-filled syringes decorated and prepared by ADI residents in a symbolic gesture of thanks.

In other expressions of gratitude, ADI residents held going-away-parties for international volunteers returning to their native lands and National Service volunteers who were moving on to new horizons after completing their year of service.

As summer vacation finally drew to a close, ADI Jerusalem residents enjoyed one final fun-filled activity on ADI’s spacious rooftop patio. In anticipation of the snow which may or may not come this winter, the entire area was filled with foam shot out from an electric foam-making machine, allowing everyone to romp around and play in the froth and enjoy the last hours of summer vacation before returning to school schedules. 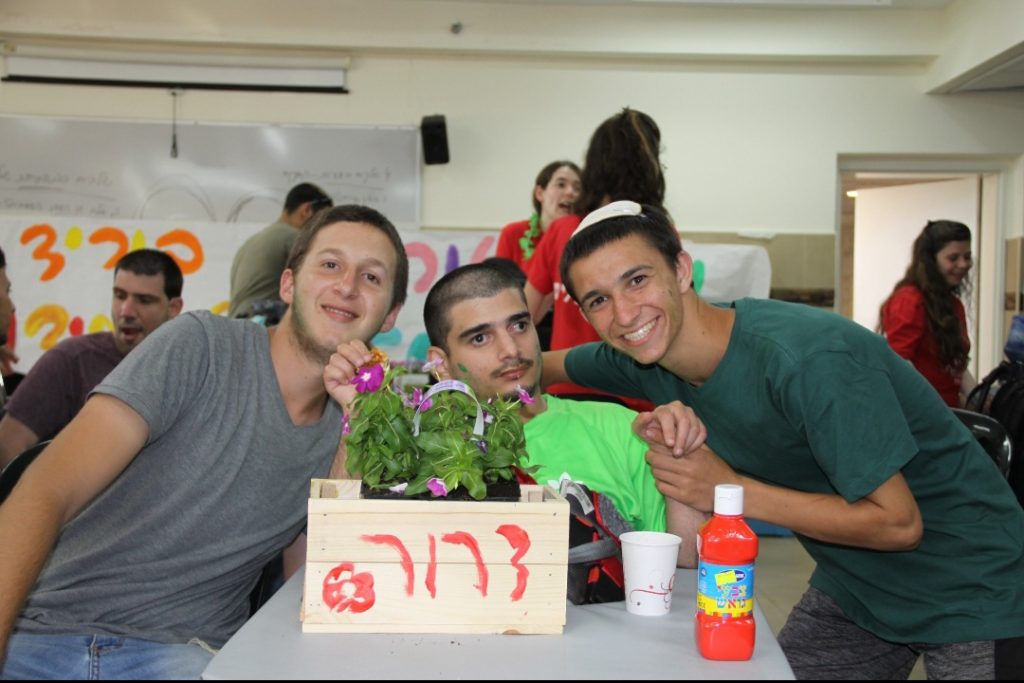 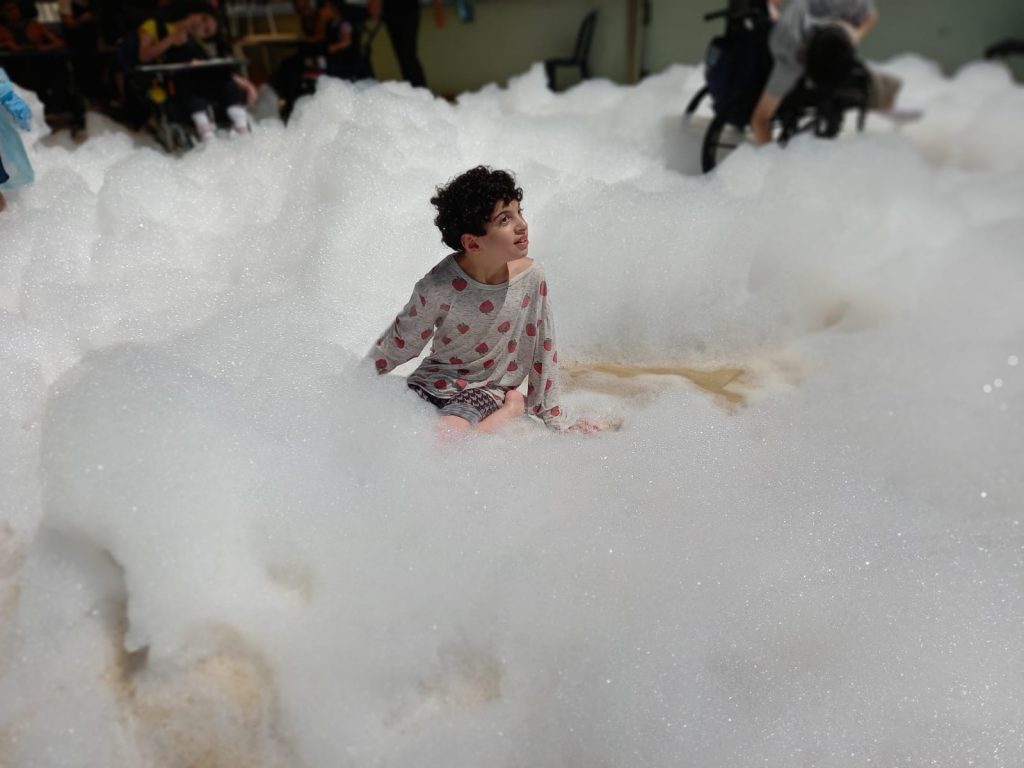 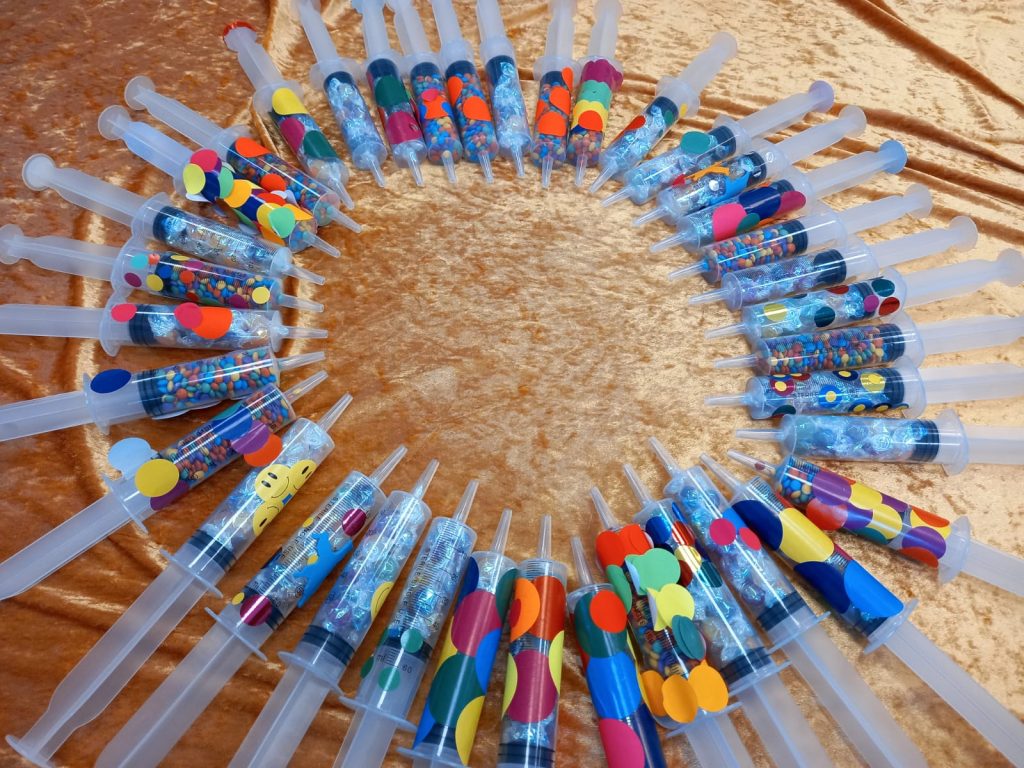 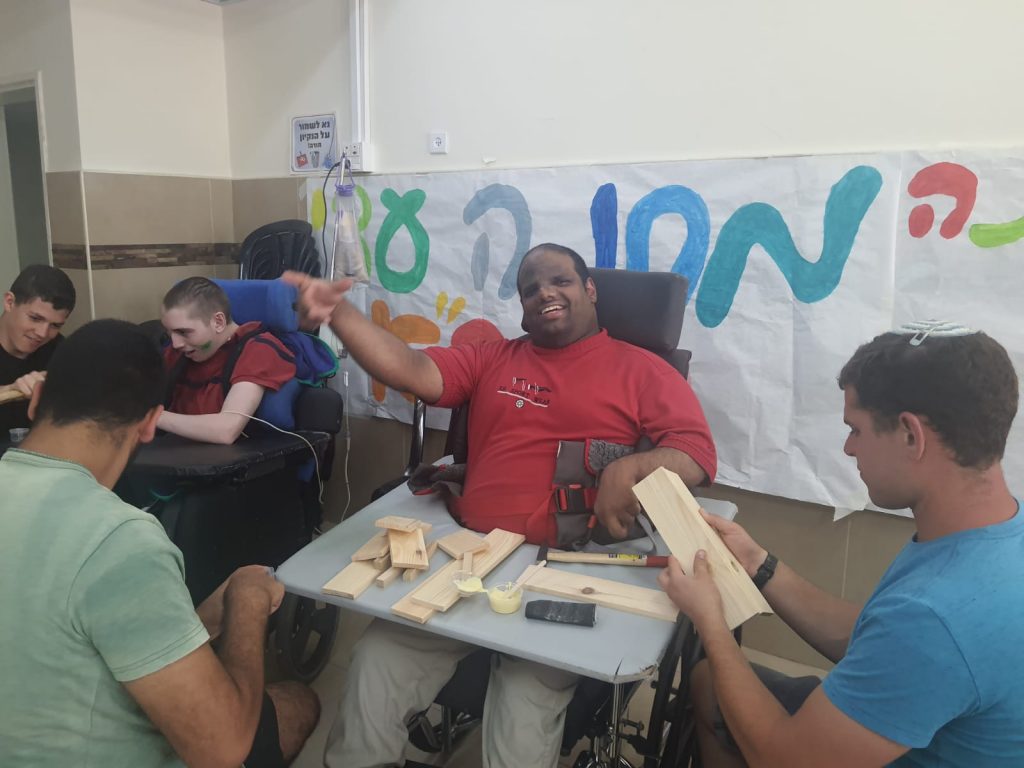 The entire fun-filled summer schedule at ADI Jerusalem was possible thanks to the dedicated ADI volunteers and staff who kept on going all through July and August. During the weeks when employees and volunteers of other organizations take time off to spend with their families and enjoy a summer hiatus, the staff of ADI Jerusalem keeps on going, ever committed to the welfare and wellbeing of the children, teens and adults who rely on them all year long.