In a major step that reinforced the existing reality of friendship and good relations between Israel and Taiwan, this past week representatives of the two countries signed a new volunteer cooperation agreement at the Taiwanese Embassy in Tel Aviv, emphasizing their joint commitment to public welfare.

ADI Negev-Nahalat Eran is a major player in strengthening the cooperation between the two countries, increasingly and significantly so over the past two years. During 2019, before the advent of the COVID-19 pandemic, 21 young volunteers from Taiwan volunteered at the village for an extended period of time – an immense compliment and honor for the village.

Asked to speak at the ceremony marking the signing of the agreement, Doron Almog elaborated on the superb contribution on the part of Taiwanese volunteers to ADI Negev-Nahalat Eran and explained the significance of their activity for the benefit of children like his son, Eran, and the love and important message they spread throughout the world.

Doron singled out Pastor Lily, head of The National Prayer Network, for establishing the initial connection between Taiwan and the Negev village, the first step in an ongoing, fruitful relationship. Members of the congregation have supported and assisted ADI Negev-Nahalat Eran in the very important mission to strengthen society’s weakest link and build a better world (Tikkun Olam) for the benefit of those stricken by fate, Negev residents needing rehabilitation and the residents of our village.

We are honored to play such an important role in impacting and strengthening the mutual relationship between Taiwan and Israel, and look forward to expanding the cooperation between the two countries during the coming year. 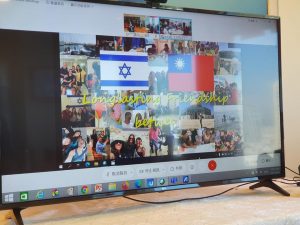 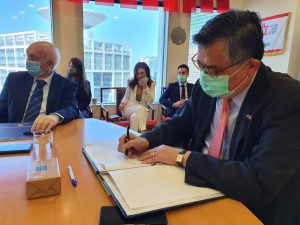 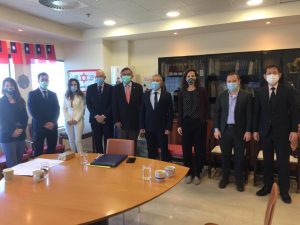 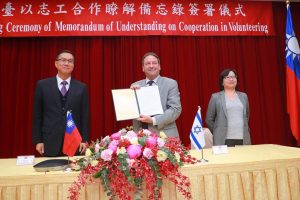 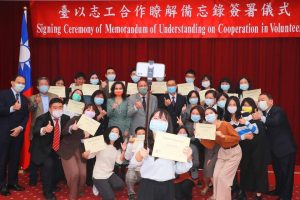 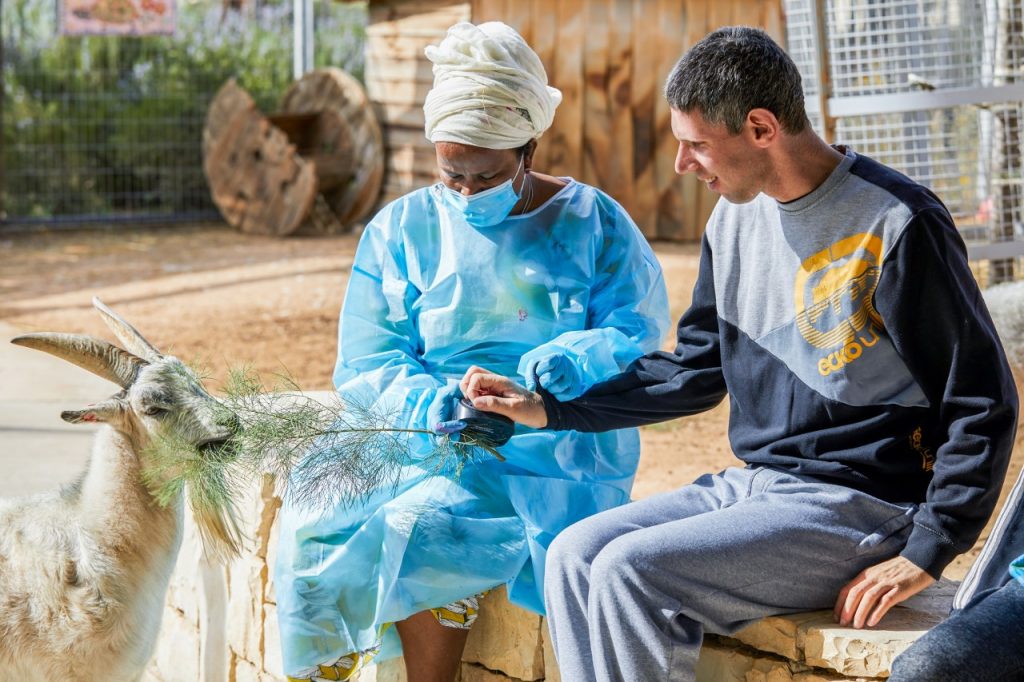 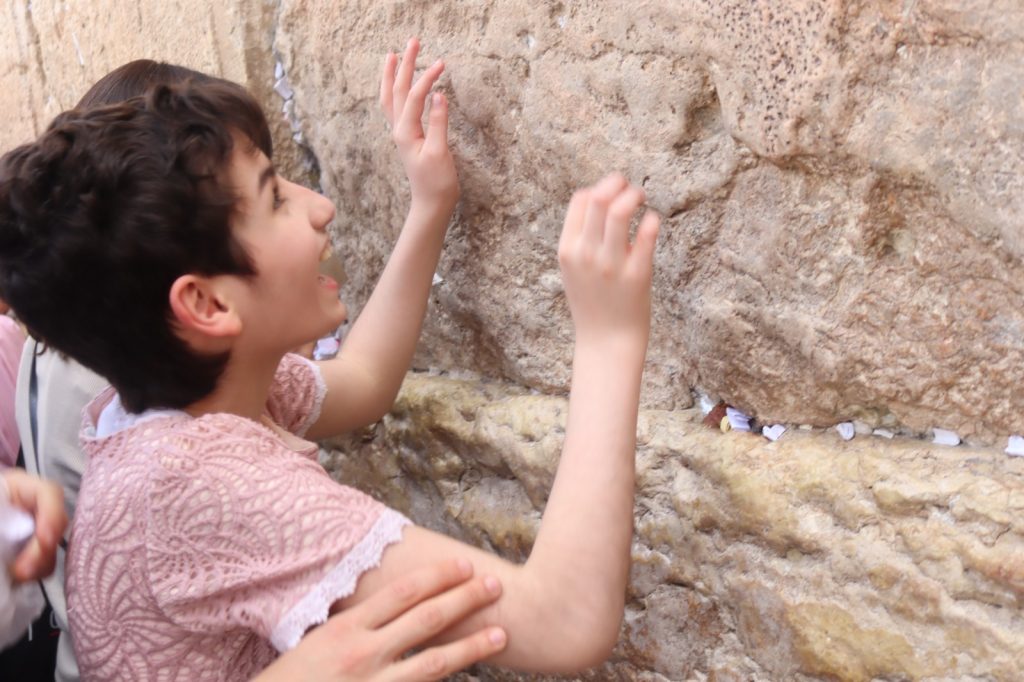 A Kotel Bat Mitzvah for ADI Girls with Disabilities

Moving Forward with the Negev Translational Lab for Rehabilitation Research 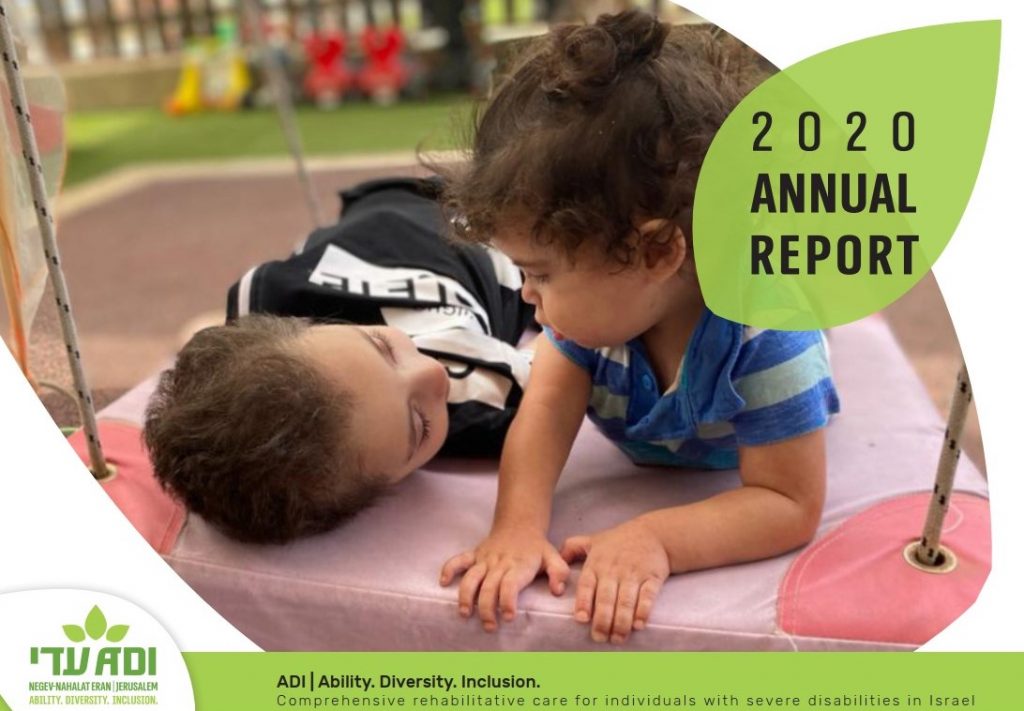 🎨🖌️“Every child is an artist. The proble