The new Friendship Bench at ADI Negev-Nahalat Eran rests just outside of the village’s Rehabilitation Day Center, invitingly beckoning children with and without disabilities to have a seat and become friends.

The strikingly colorful bench, adorned with the words, “Love thy neighbor as thyself,” is the initiative of Shani Avigal of Sderot, who originated the concept of the Friendship Bench in memory of her dear son, five-year-old Ido, killed in his home by rocket fire during the “Guardian of the Walls” campaign this past May. 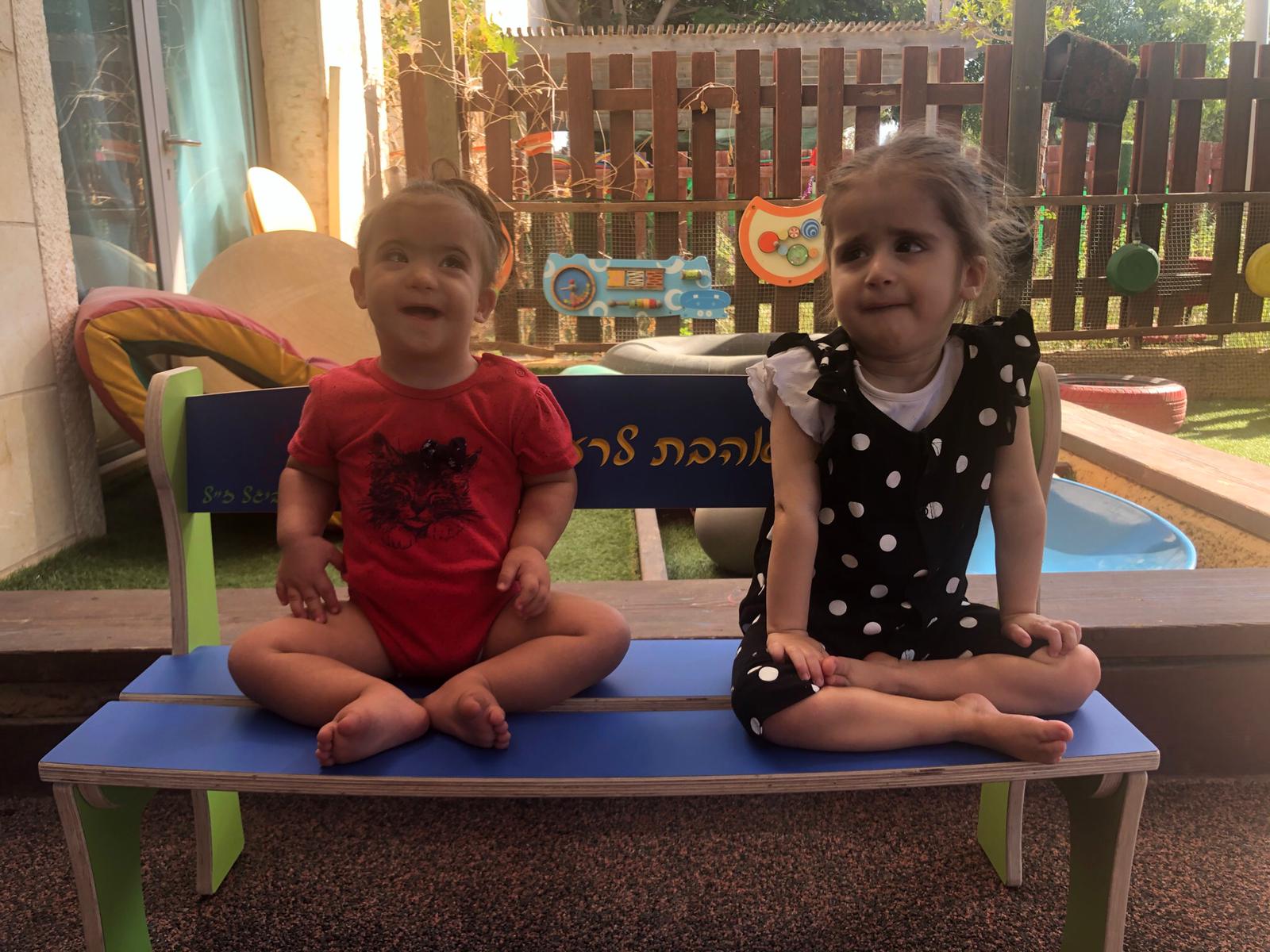 The original Friendship Bench, installed at Ido’s kindergarten, enabled children who were shy or found it hard to connect with others to inaudibly express their desire to be included in games and activities by just sitting down on the bench. The idea worked so well, that other kindergartens across Israel, including the integrated kindergarten at ADI Negev-Nahalat Eran, were captivated and wanted a bench of their own.

The Ido Avigal Friendship Bench promotes ideals similar to those of ADI Negev-Nahalat Eran, promotion of friendship and cultivation of empathy and acceptance from a young age.

May Ido’ s bench continue to bring people together, and may his memory be for a blessing.

Minister of Health and Senior Officials at ADI Negev-Nahalat Eran

A Special Chef Bakes Special Donuts for his Special Kids 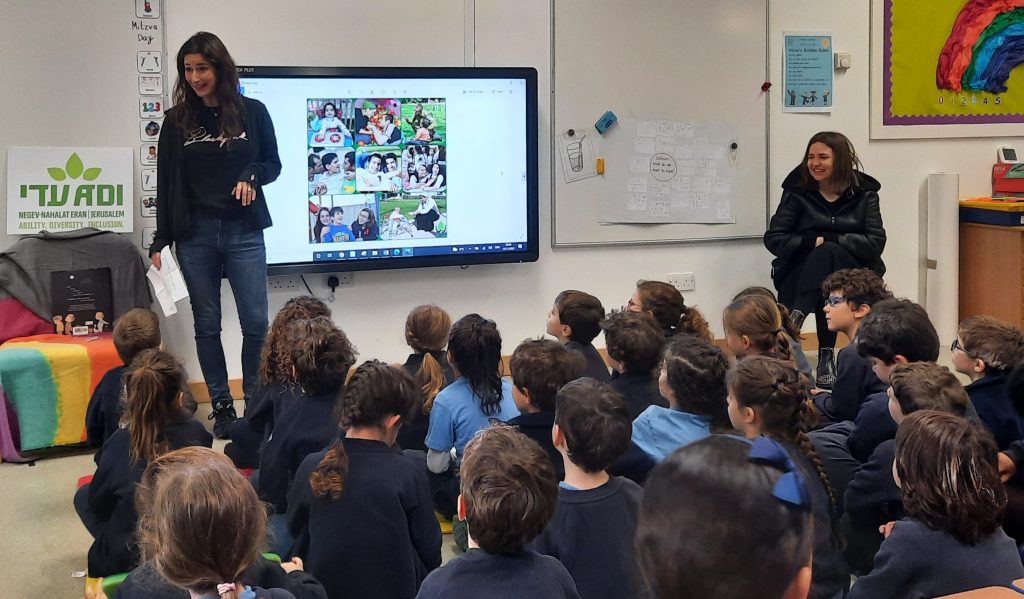 Menu
ADI (formerly ALEH Jerusalem and ALEH Negev-Nahalat Eran) is no longer associated with the ALEH network in any way.  All donations for ADI Jerusalem and ADI Negev-Nahalat Eran should be made via channels explicitly bearing the ‘ADI’ name, including this website and our “Friends of ADI” offices in the US, Canada, and numerous other locations around the world.
💪💚 SOLDIER FOR A DAY: Without question, the

🕎 HAPPY CHANUKAH FROM ADI! 💚 Wishing you and

💪🕎 PUTTING THE ‘CAN’ IN CANDLE LIGHTING: