A decorated soldier and international inclusion icon, Major General (Res.) Doron Almog battled the status quo for years to secure the best possible care for his son, Eran, who was born with severe autism and developmental delays.  Though Eran lost his battle with Castleman’s disease in 2007 at the age of 23, his memory fuels Doron’s continued commitment to securing the highest-level specialized care for Israel’s disability community and advancing disability inclusion, equity and access around the globe.

In May 2016, Doron was awarded with the Israel Prize for lifetime achievement and contributions to society and the state at the closing event of Israel’s Independence Day activities.  The Israel Prize committee chose Doron for leading a revolution to advance the caring of Israel’s most vulnerable population and bringing about a crucial change in societal perception of individuals with disabilities.

Doron’s brother, Eran, fell in the Yom Kippur War while serving as commander of a tank unit defending the Golan Heights.  Despite this devastating loss, Doron served the majority of his IDF service fighting for or commanding elite units.  He gained renown for his role as the first Israeli paratrooper reconnaissance commander to land at the daring rescue mission in Entebbe in 1976, and later for his participation in Operation Moses, which brought thousands of Ethiopian Jews to Israel in the 1980s.  As the head of the IDF’s Southern Command from 2000-2003, he protected Israel’s southern border from infiltration by terrorists from Gaza.

Drawing on his personal loss, military experience, and exceptional leadership abilities, Doron works diligently to affect societal change and create a brighter future for individuals with special needs through the enhancement and expansion of ADI Negev-Nahalat Eran, the rehabilitative village in Israel’s south established in memory of his son.  ADI Negev-Nahalat Eran serves as a model of diversity and acceptance and a crucial rehabilitative resource center, providing a host of rehabilitative solutions for individuals from all backgrounds and levels of need.

Doron works within the village and well beyond its borders to empower individuals with disabilities and advance society as a whole through the promotion of inclusive activities, gainful employment and comprehensive rehabilitative offering for all.  As Doron always says: “The strength of the human chain is only as strong as its weakest link.”

Doron gives lectures around the world as part of his mission to spread this message of inclusion and Tikkun Olam (literally “repairing the world”), and the honorariums from every speaking engagement help fund the activities of ADI Negev-Nahalat Eran. 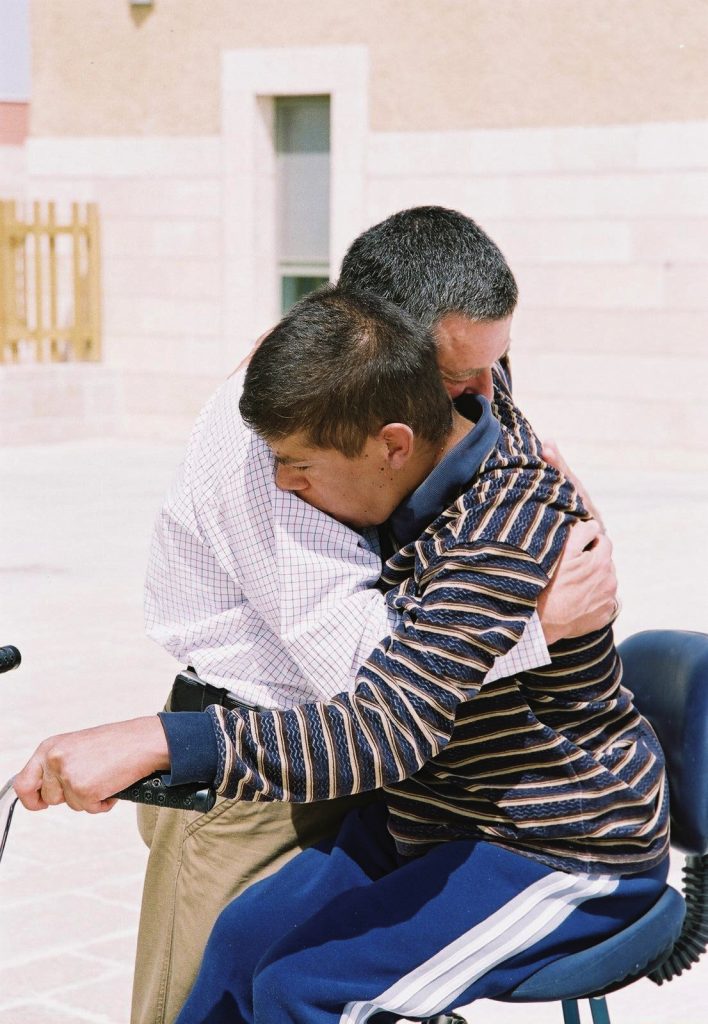 🚲♿ Remember back in August when two of our am