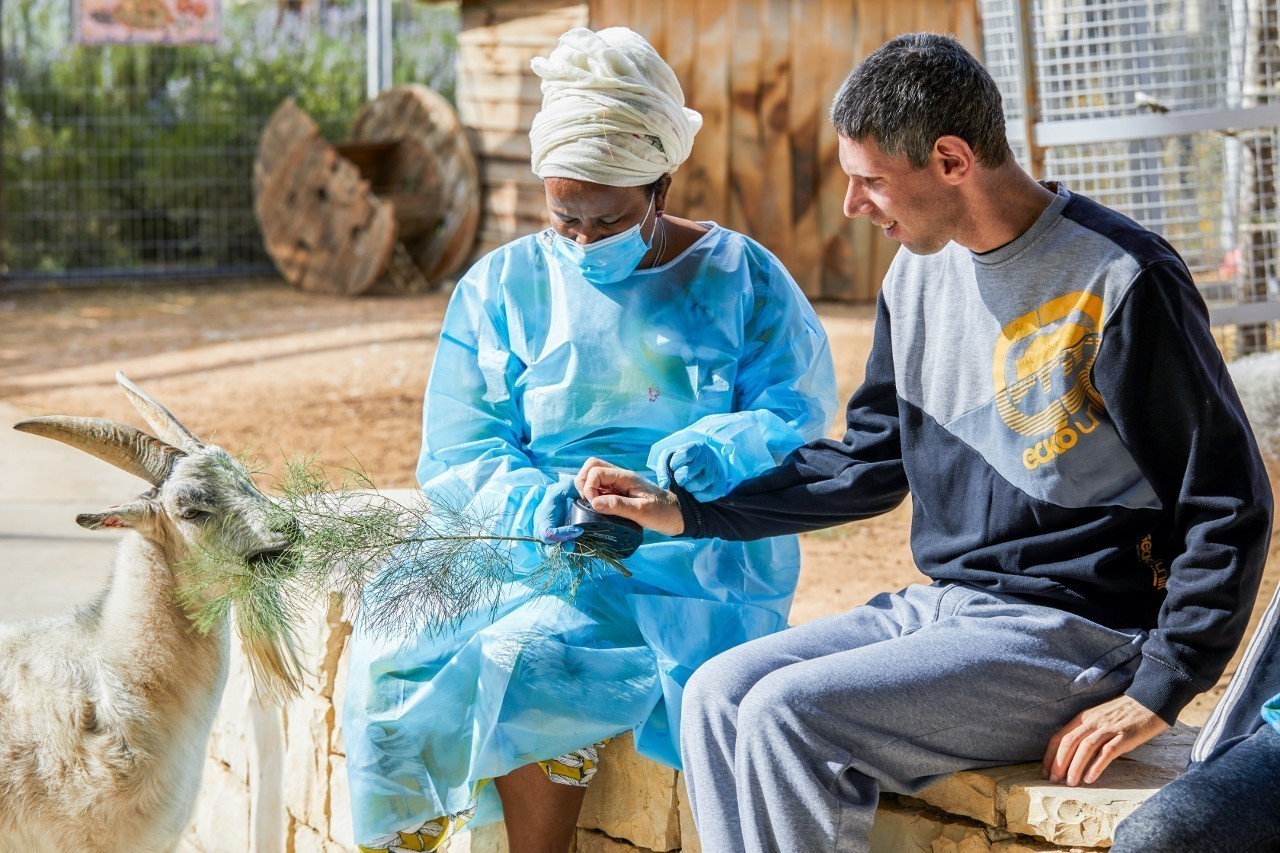 At age 89, Bloeme Evers-Emden, Holocaust survivor and matriarch of a large family, made Aliyah from Holland, where she had a major influence on the Jewish community throughout her very colorful life.

An acquaintance of Anne Frank, Mrs. Evers-Emden was with the Frank family on the transport to Auschwitz. Her experiences during the Holocaust led her to eventually become a Jewish teacher and child psychologist, with a special interest in the “hidden children” during WWII.

The Holocaust brutally cut Mrs. Evers-Emden off from everything she knew as a young girl – her family, her friends, and her formal education. Yet, she was determined to rebuild and move forward toward a better future. Following her marriage to Hans Evers, she raised six children while earning a degree in psychology, teaching at a university and writing several books. 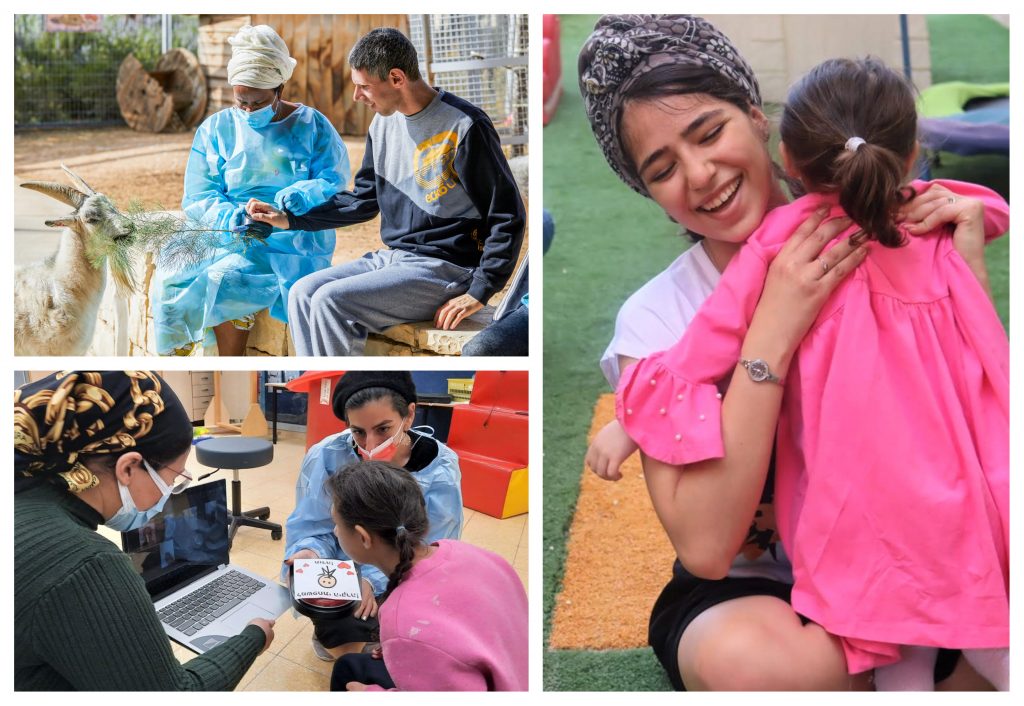 One of her passions was to empower women, growing their self-esteem and influence through the development of professional training and careers. She was actively engaged in Holland’s Jewish community life and insisted in the inclusion of women on Orthodox boards.

Unfortunately, just a few short months after she fulfilled her dream of making Aliyah to Israel, Mrs. Evers-Emden passed away. To perpetuate her memory and the memory of her beloved late husband and son, the Evers family established the ADI Women’s Empowerment Fund, in keeping with the ideals that they had valued all their lives.

The Evers Fund seeks to help religious Jewish women and/or immigrants who did not benefit from formal higher education improve their skills and advance their financial independence, while committing to use their knowledge to benefit children with multiple disabilities.

To date, the fund has empowered over 20 women of varying ages and backgrounds at ADI, enabling them to participate in enrichment courses and earn degrees in general education, special education, rehabilitative creative art, shiatsu therapeutic bodywork and more. Their knowledge and creativity continue to provide the children of ADI with new avenues of stimulation and rehabilitation, as well as an enhanced quality life.