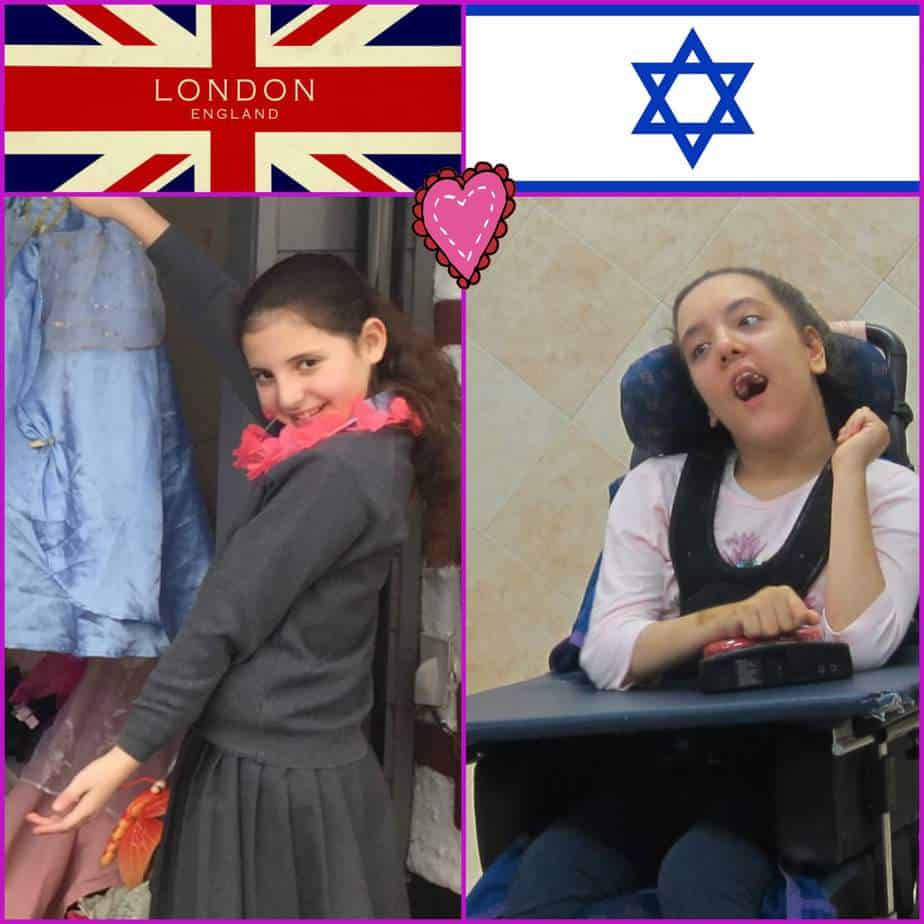 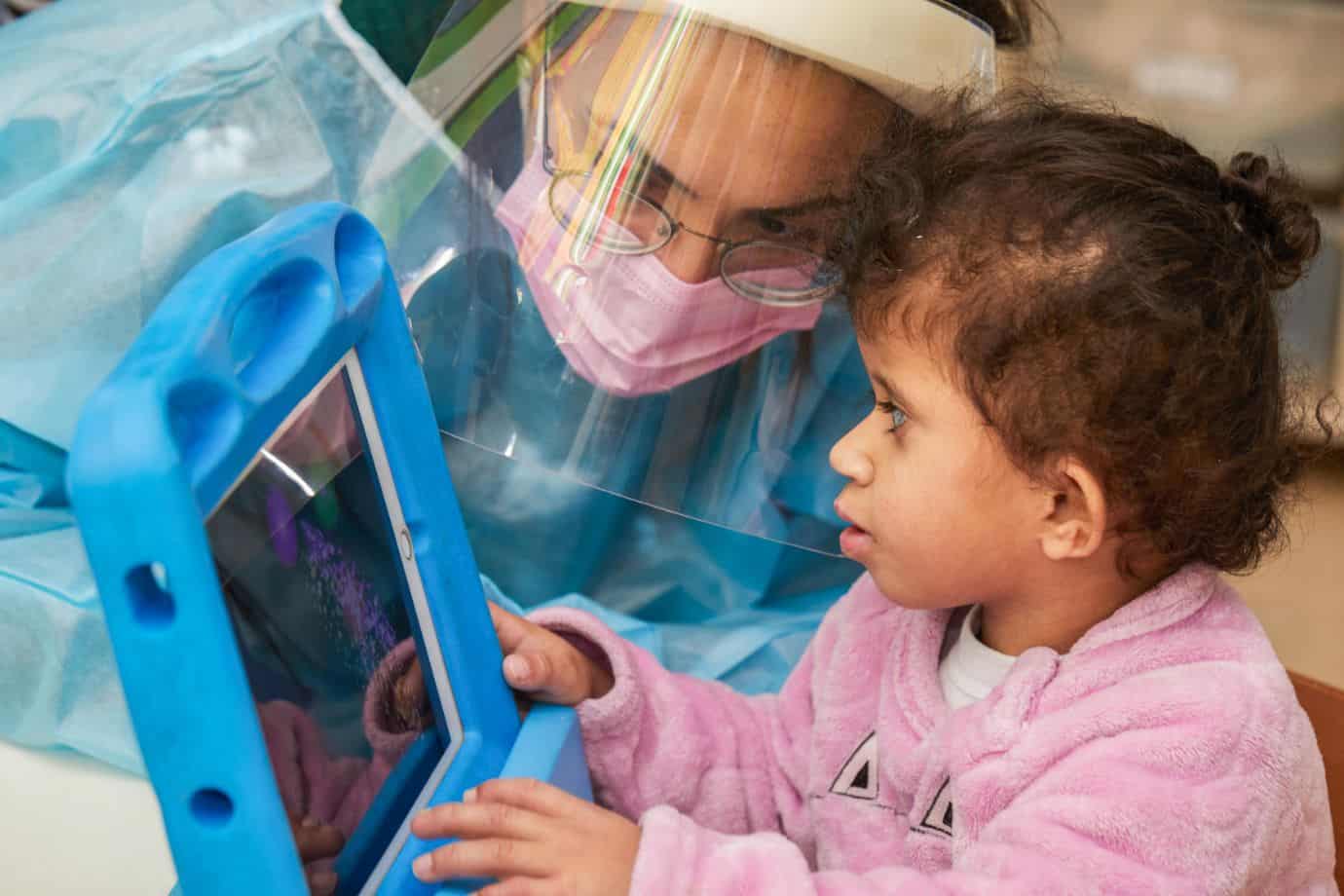 A very unique procession entered the Old City of Jerusalem’s Dung Gate last week, led by Shira Azar in her wheelchair. Shira is a 12-year-old girl with intellectual developmental disabilities, who lives at ADI Bnei Brak, and she was on her way to celebrate her Bat Mitzvah at the Kotel.

The procession included about 20 of Shira’s friends, also residents of ADI Bnei Brak with disabilities, as well as her family, ADI volunteers, National Service girls, and members of ADI’s staff and management, who decided that Shira deserved to celebrate her Bat Mitzvah just like every other Jewish girl her age.

The procession announced itself with drums and shofars, drawing the attention of passersby, who decided to join in. Among them was a sizable group of IDF army cadets, who were at the Kotel for their swearing-in ceremony. The soldiers dropped all their preparations for the ceremony in order to join ADI’s children, staff and volunteers, and sang and danced for Shira and the other children, bringing even more joy to the great celebration. When the procession reached the Kotel plaza, helium balloons were released into the sky, each bearing a wish, following which Shira “distributed” gifts and candies to the guests and moved towards the Kotel for a special prayer with her friends.

Julia Kostner, who was standing on the sidelines with a group of other tourists from Germany, couldn’t miss the singing and dancing. It turns out the Kostner also cares for children with disabilities in southern Germany, and was amazed that she was here, in Israel, in exactly the right place at the right time to wish a heartfelt Mazal Tov to Shira. The smile on Shira’s face spoke volumes about her excitement about the preparations and celebrations in her honor, and the amount of effort that had gone into enabling her to celebrate her special day just like other girls her age.

Many people had heard about the special Bat Mitzvah and came to join the procession with gifts for Shira and the other children, drums and food. News of the upcoming Bat Mitzvah got as far as England, where Yasmine, a girl Shira’s age, decided to raise money for it through a campaign, a garage sale and a Purim costume sale. Due to Yasmine’s generous initiative, enough money was raised to bring Shira’s friends from Bnei Brak to celebrate with her to the Kotel.

Rabbi Yehuda Marmorstein, Director General of ADI, and Yossi Lipschitz, Director of ADI Bnei Brak, were both present at the celebration, and commented on what a joy it was to see the children celebrating and happy like other children on such an occasion, and how it is one of many steps that ADI is taking to further inclusion and create a better society overall. 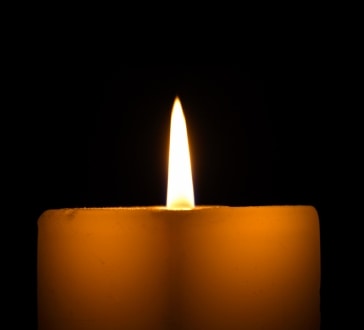 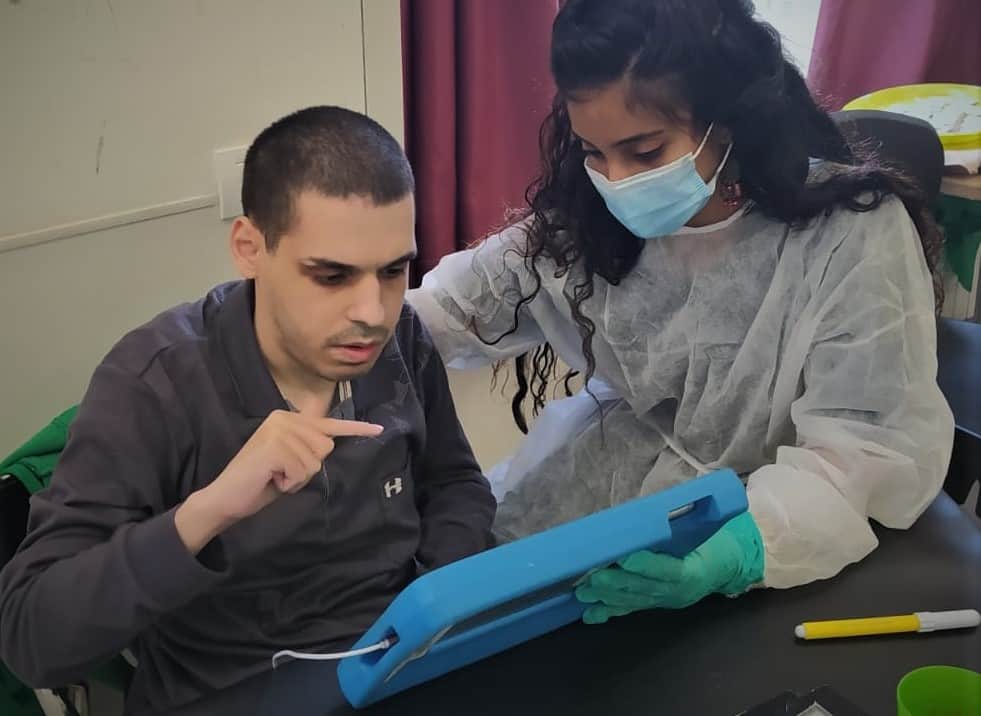 Menu
Menu
💚 It only takes one moment of kindness to chang

🤲🏻HELPING HANDS & GUIDING LIGHTS! ❤ We are

🤡 PURIM PARTY! 🎉 We kicked off our Purim fes

🙌 A BLESSING TO RETURN: At the onset of the pa 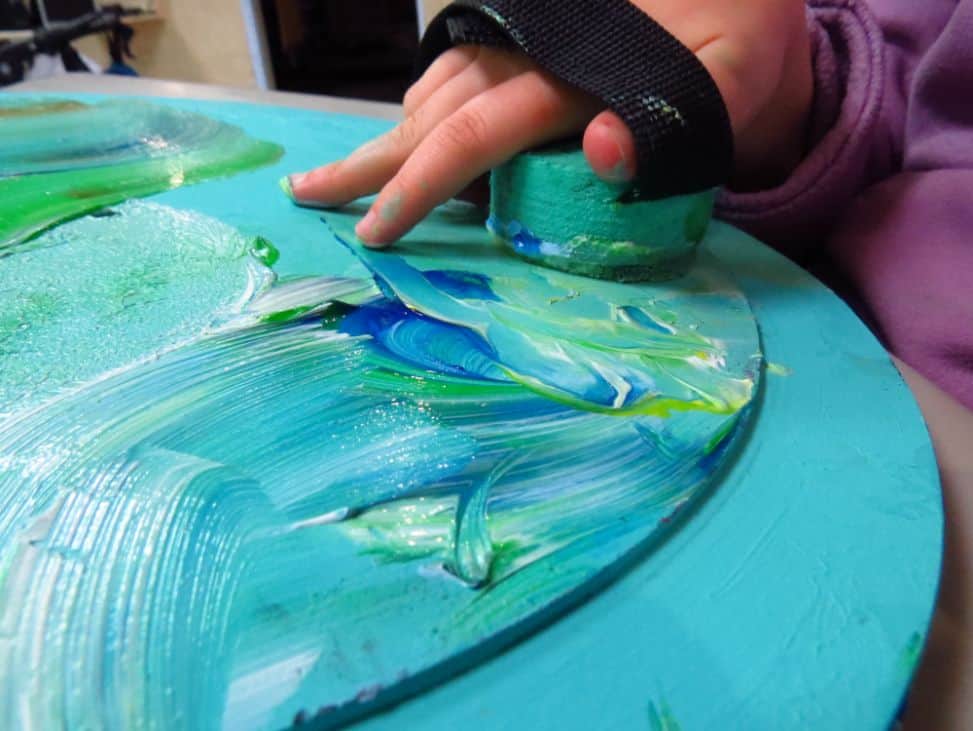 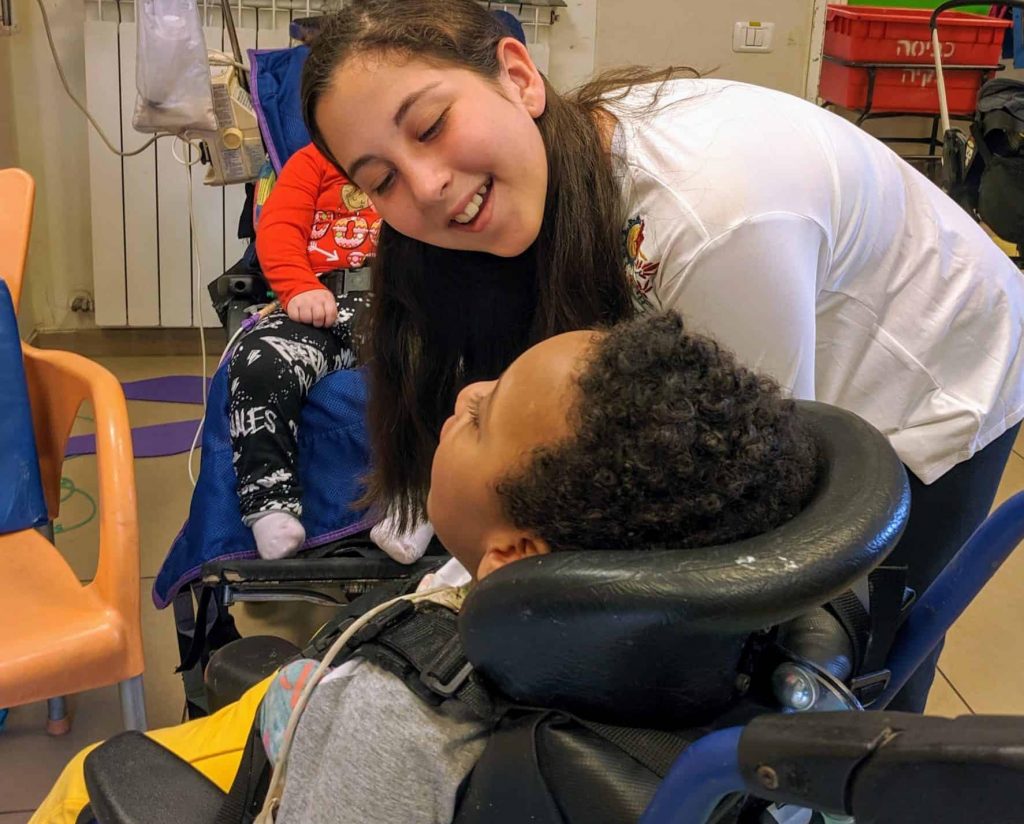 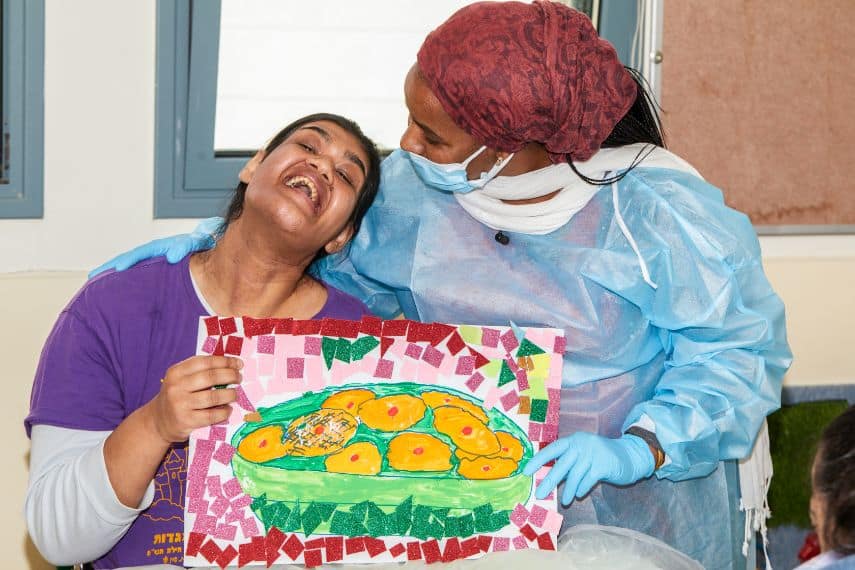 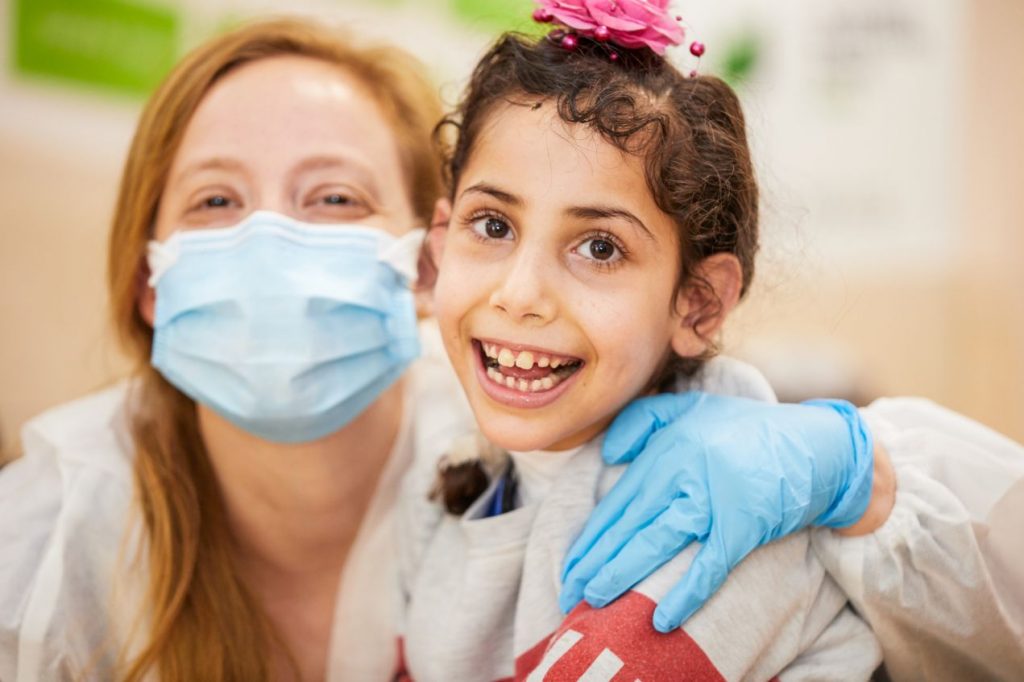