March of Life representatives came to ADI Negev-Nahalat Eran yesterday to tour the premises and meet with German youth volunteering at the rehabilitation village as part of the organization program.

Founded by Jobst and Charlotte Bittner and administered in conjunction with TOS Ministries from Tubingen, Germany, March of Life members are descendants of German Wehrmacht soldiers and members of the SS and police force of Nazi Germany. Based on the belief that it was the indifferent silence of the majority that made the Holocaust possible, an indifference that, even today, paves the way for antisemitism, March of Life members seek to take a stand, affect a semblance of reconciliation and built bridges towards a better future through personal action.

Setti (Anna Suzette), one of our most dedicated volunteers, is volunteering at ADI Negev-Nahalat Eran for her second year. Setti’s great-grandfather was the engineer who built Auschwitz, the archetype concentration camp in which millions of Jews were sent to their death. 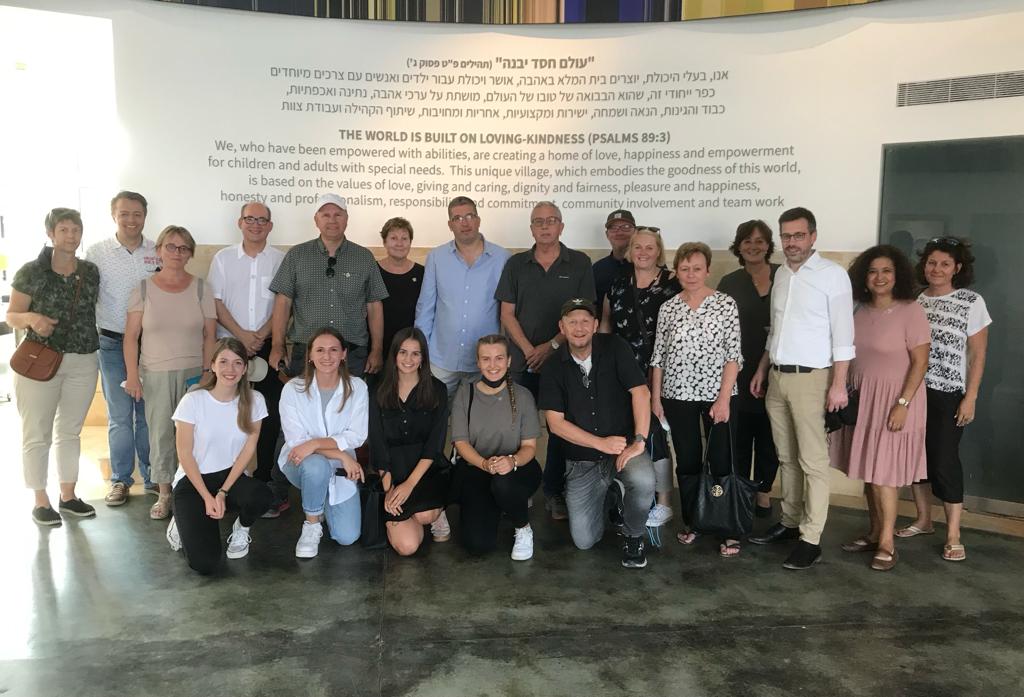 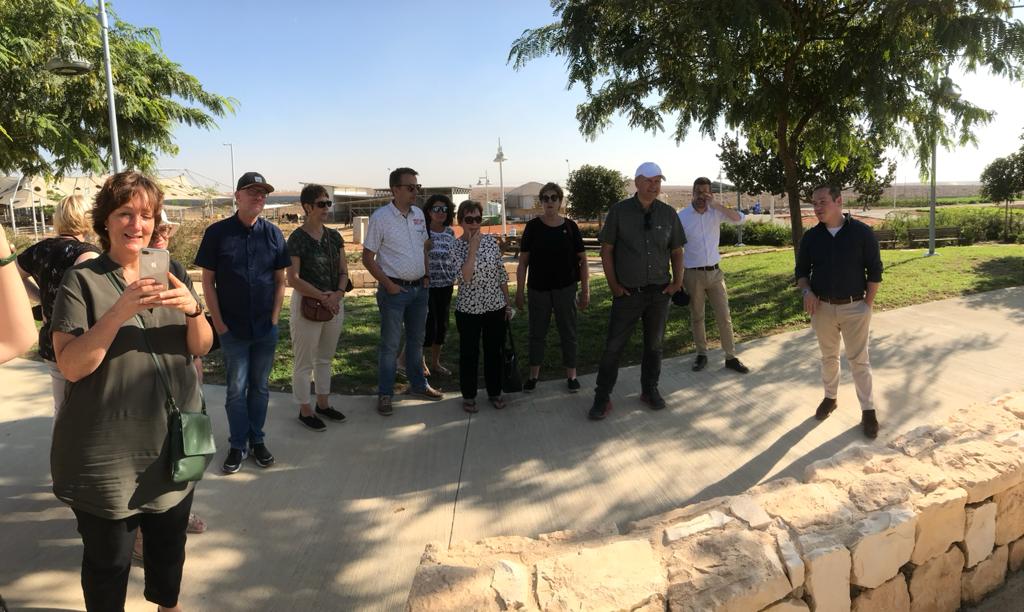 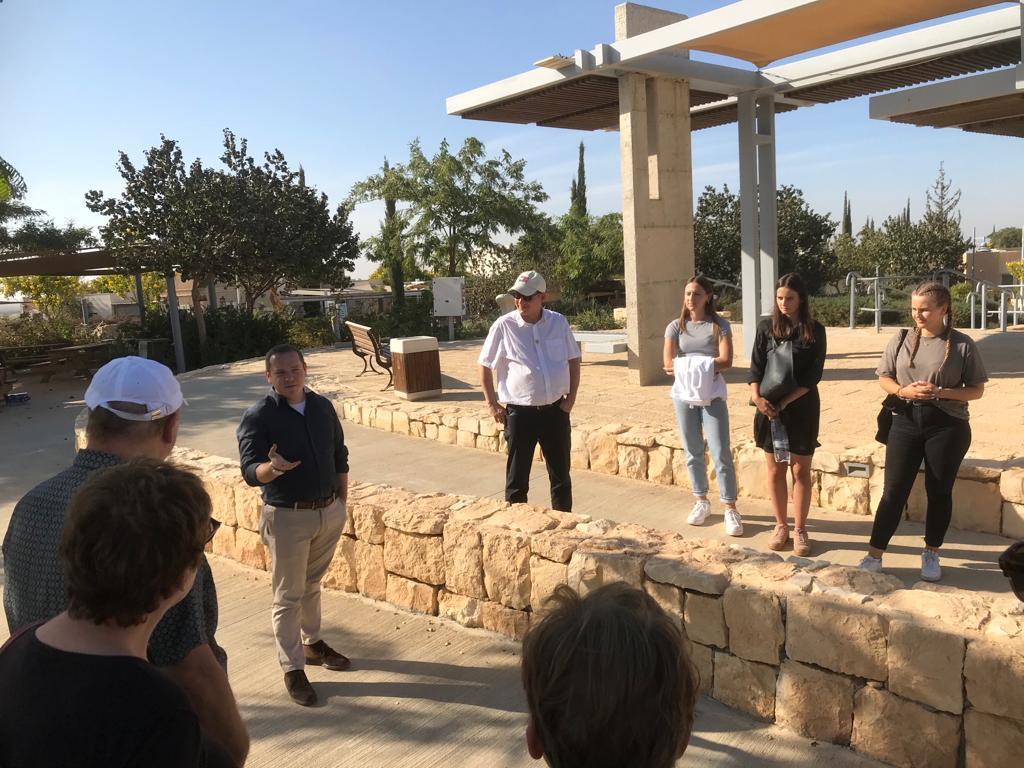 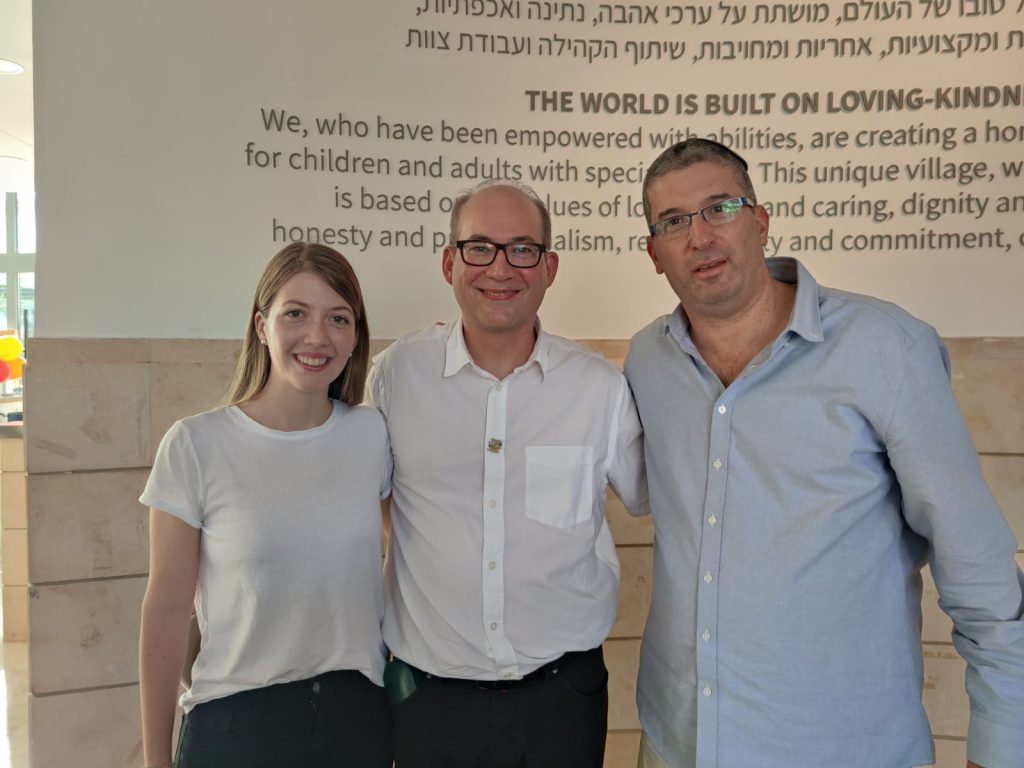 Both Setti and her parents are aware of the fact that the first people eliminated by the Nazi regime were people with disabilities, viewed by the twisted Nazi philosophy as worthless drains on society and a flagrant antithesis to the Nazi doctrine of the superior race.

Through personal action and volunteering at the ADI Negev-Nahalat Eran rehabilitation village in Israel and dedicating a significant period of her life to help better the lives of people with disabilities, Setti is taking a stance, proclaiming her rejection of her ancestors’ actions and helping to build a better future for a worldwide society based on love, understanding, acceptance and equity.

In total support of their daughter’s actions, Setti’s parents were among the group of March of Life representative who visited the village.