Kristallnacht took place 83 years ago. A night of pogroms against Jews in the Third Reich – Austria and Germany. A night of murder and theft of Jewish possessions; a night of deep darkness. Over 400 Jews were murdered. Shattered glass from broken windows covered the streets. Kristallnacht was the beginning of a black stain on world history.

A stain of hatred, bigotry and non-acceptance of the other.

Today, 83 years later, we are proud to be in the State of Israel. Our country – a country belonging to the people who fought and who still fight to allow us to be who we are without fear.

The ADI Negev-Nahalat Eran rehabilitation village fights against prejudice, discrimination and fear of the other every single day. Thousands of people from Israel and around the world join us every day in this war.

We fight every day to have the wounded, the disabled and people with disabilities included in society. To fix the world. To raise the status of the person with disabilities ever higher, as the ultimate test of humanity and society. 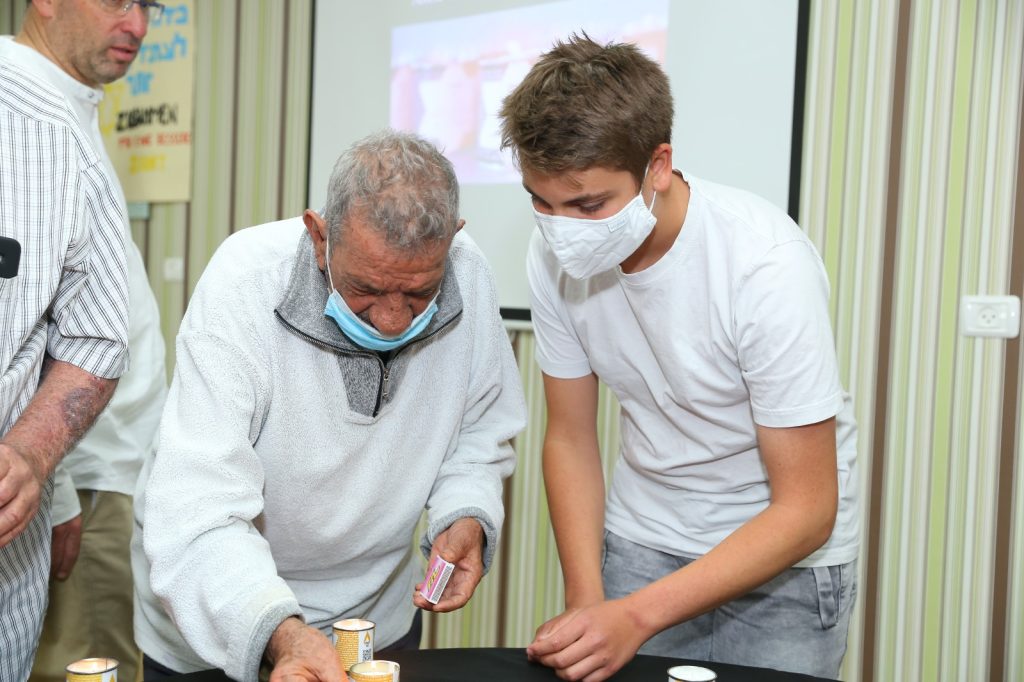 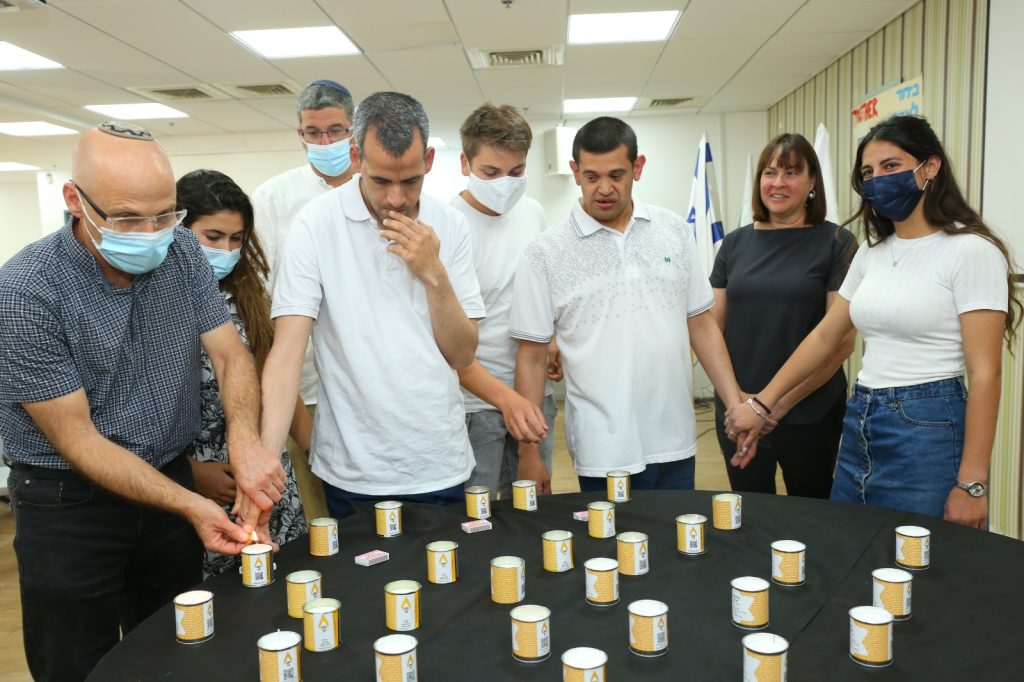 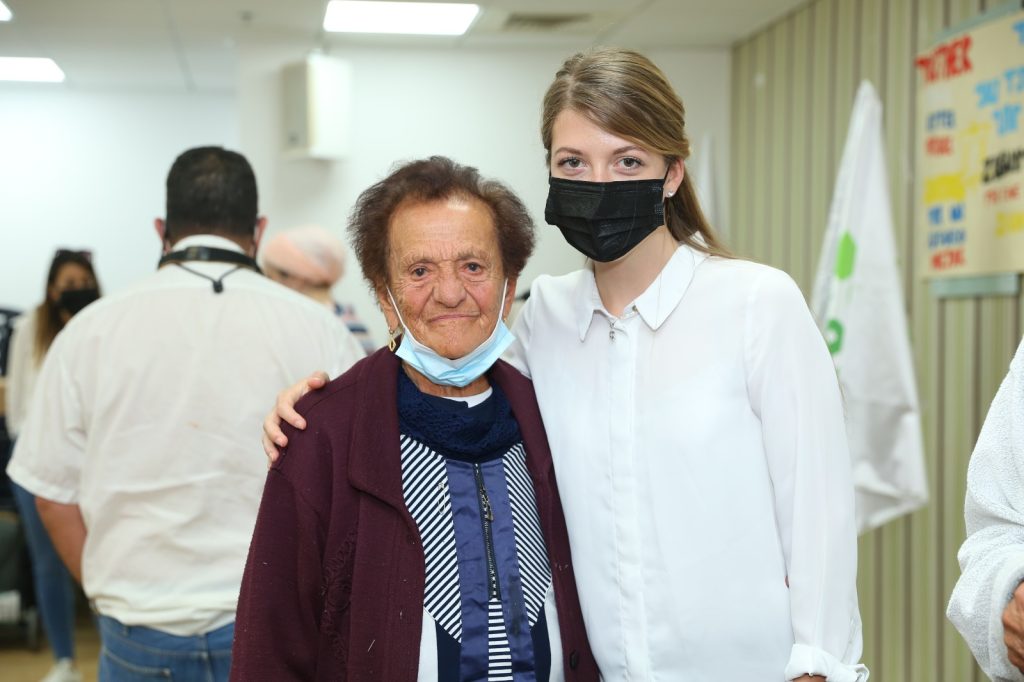 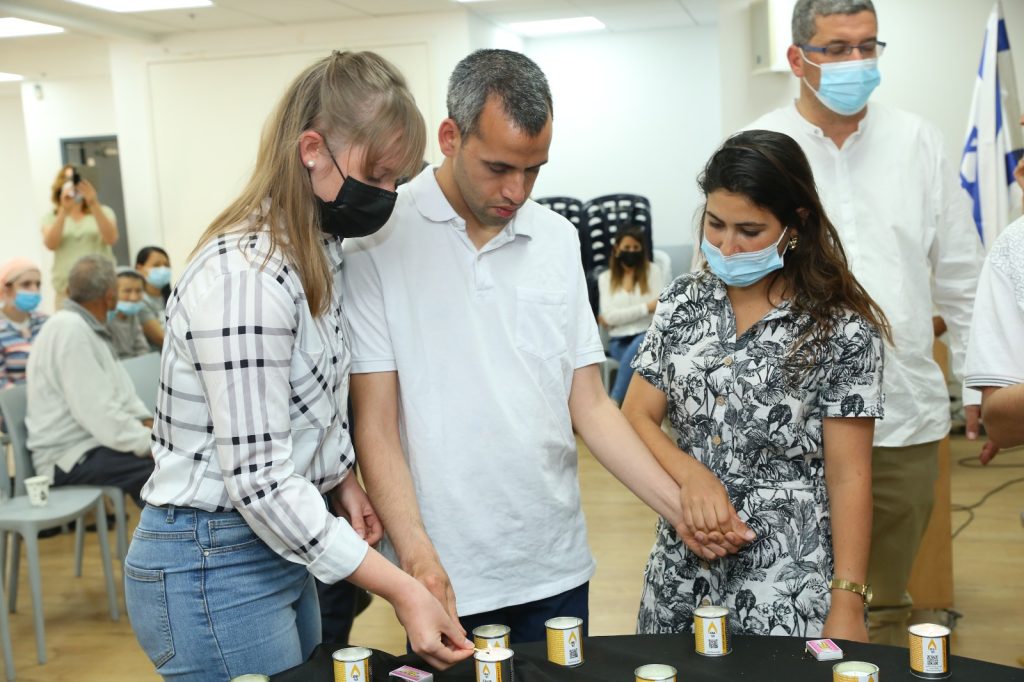 Today, many volunteers from Israel and around the world are motivated by this vision and take part in our village. Among these volunteers, people from Europe, and especially Germany, descendants of Nazis who came to Israel to work in the village, stand out. They came to Israel to atone, in any small way possible, for the actions of their own families during the Holocaust.

The first people murdered at the beginning of the World War II were children and people like my son Eran. Those who were defined as “retarded.” They were murdered in accordance with an order known as T4 – an aktzia signed by that most hateful of beings, may his name be obliterated. 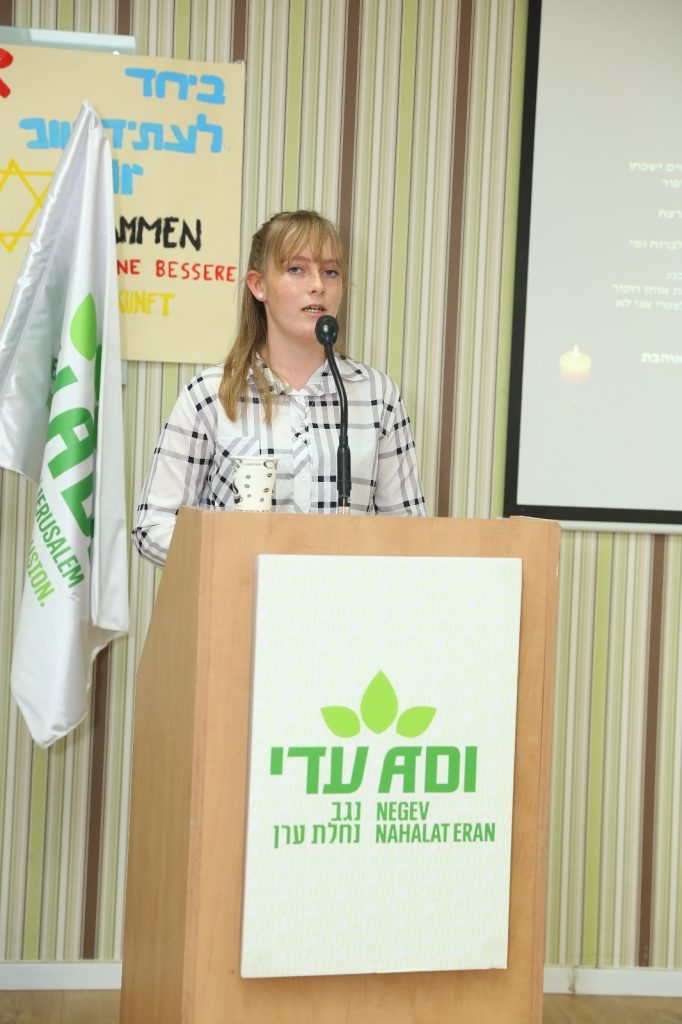 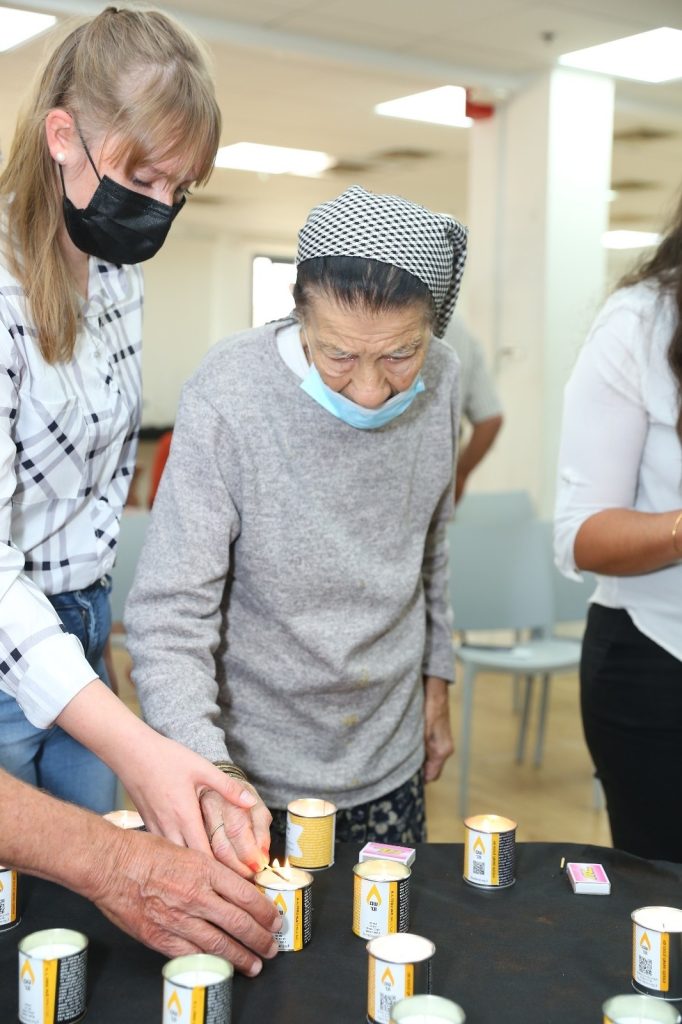 The actions of the volunteers from Germany atone for the events of Kristallnacht and the Holocaust that followed.

ADI Negev-Nahalat Eran spreads an enormous light throughout the world, educating thousands of people to the concept of an exemplary society.