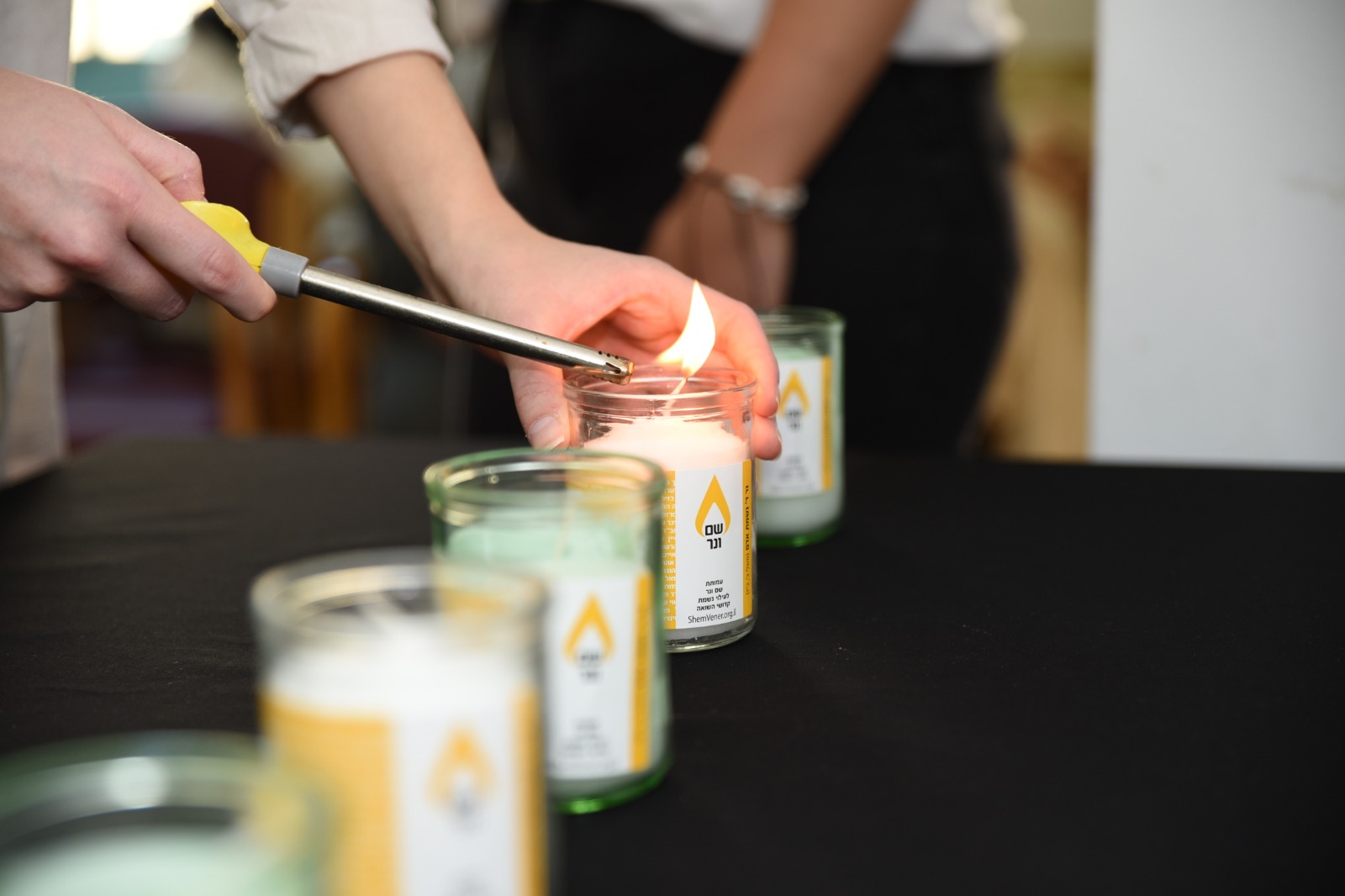 In an emotion-packed meeting in a community center near ADI Negev-Nahalat Eran, volunteers from the rehabilitation village chose to speak to Holocaust survivors about their family history, disclosing how some of their ancestors willingly played active roles in the Holocaust and the Nazi party.

The survivors listened as volunteers told their personal stories in an effort to bring closure, engender reconciliation, ask forgiveness and take a firm stance against antisemitism.

The volunteers, members of the “March of Life” program who came to ADI to work with children with complex disabilities, burst into tears as they begged forgiveness from the Holocaust survivors for the atrocities committed by their forefathers. 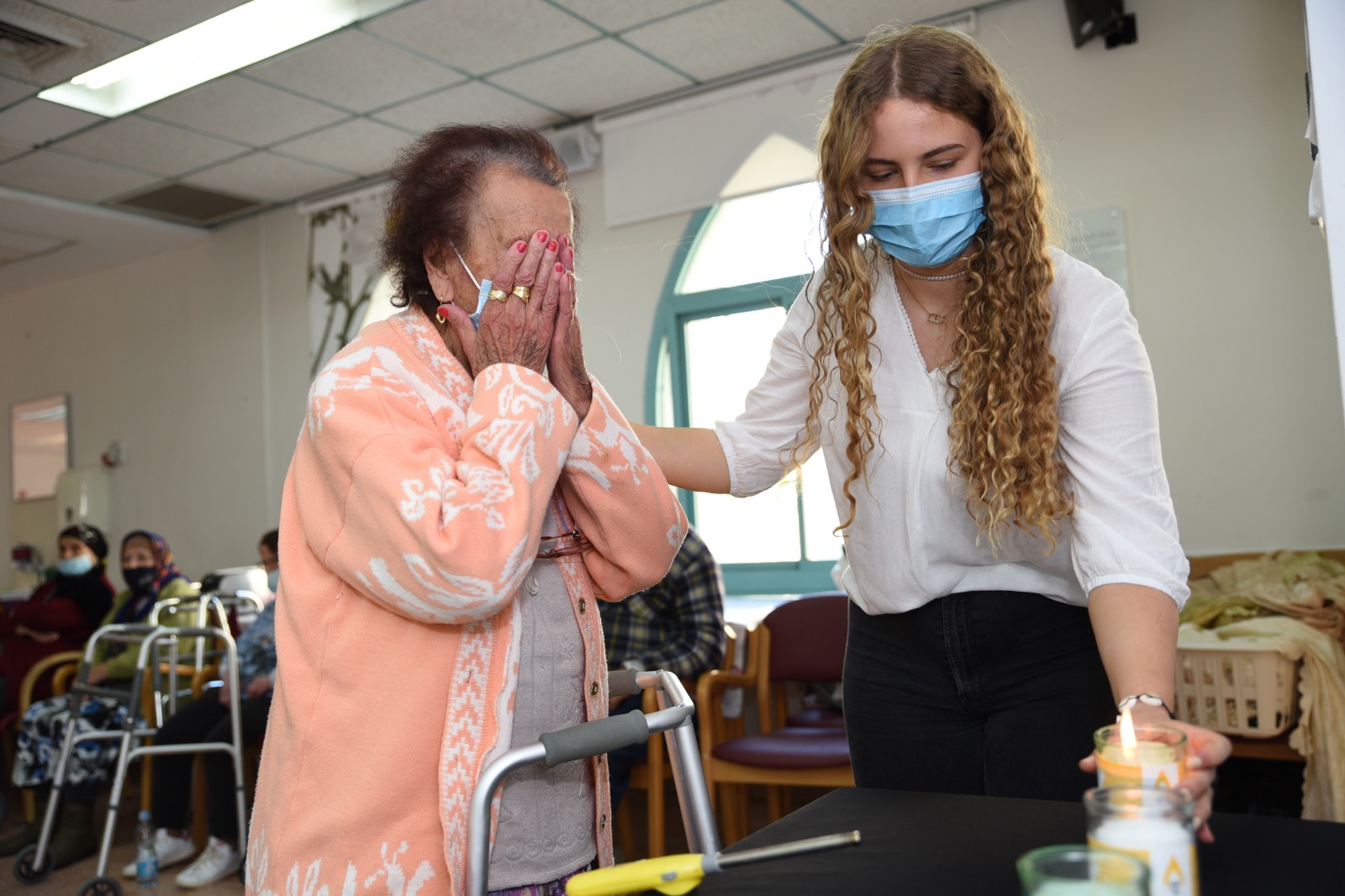 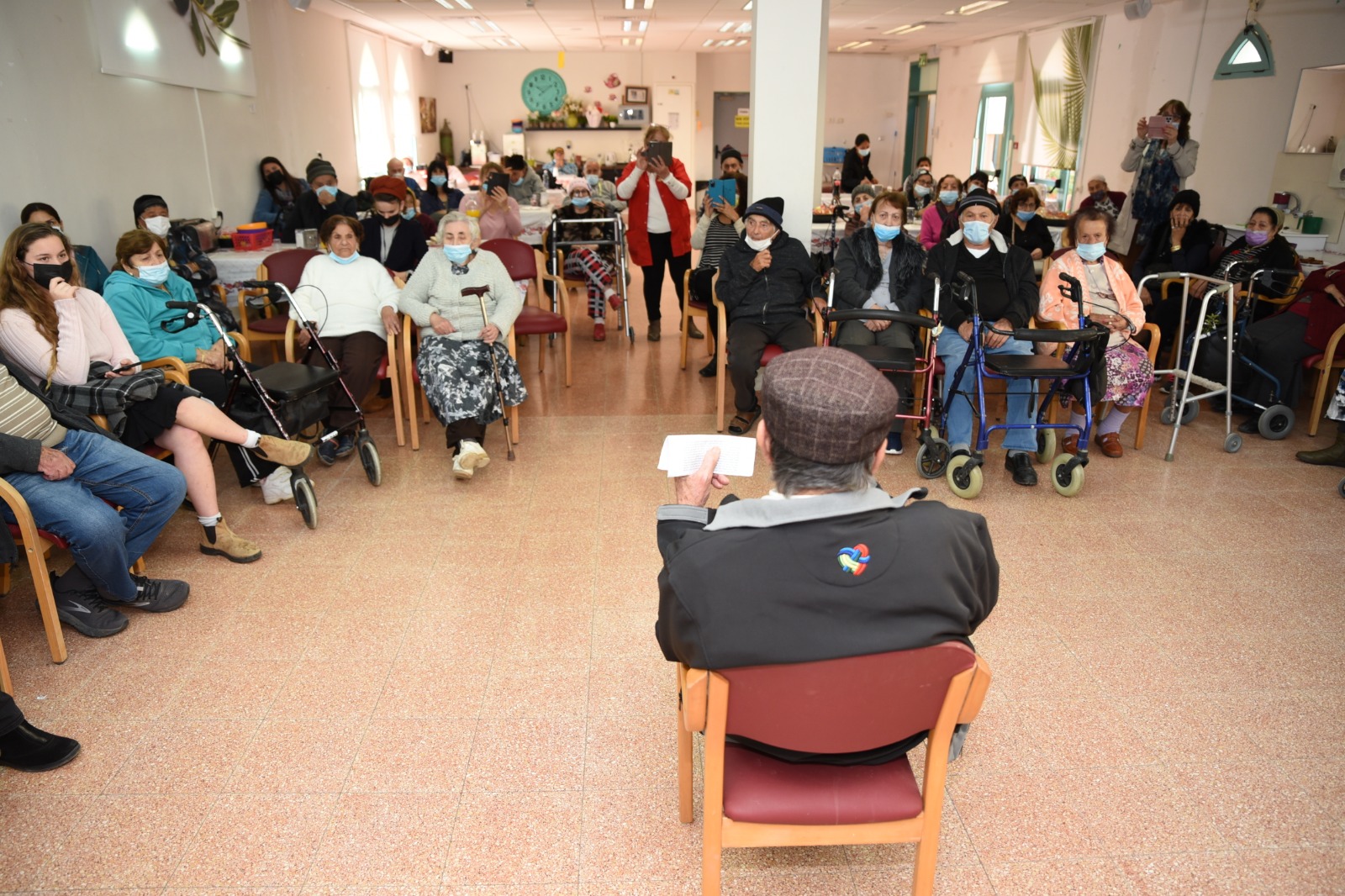 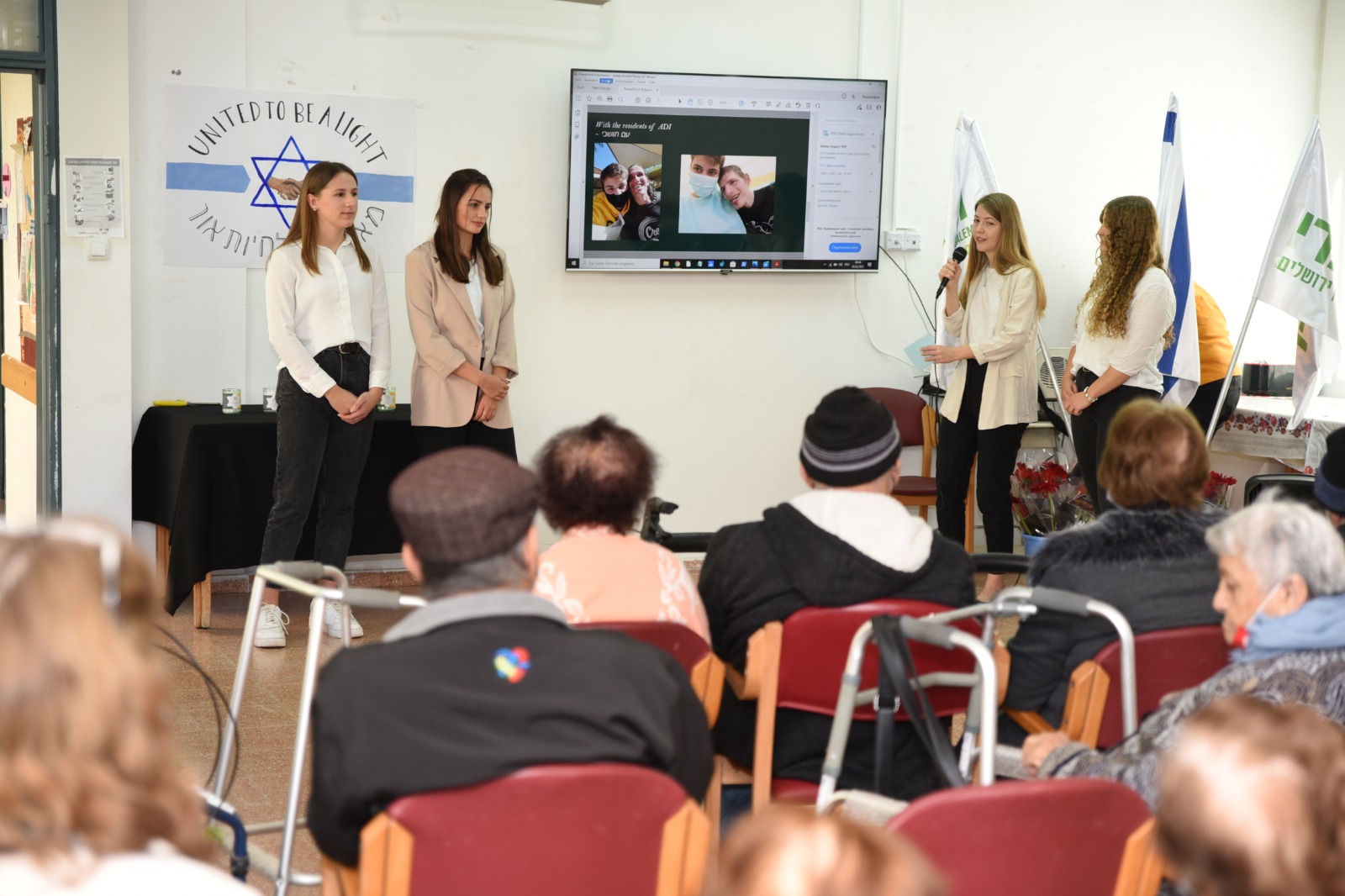 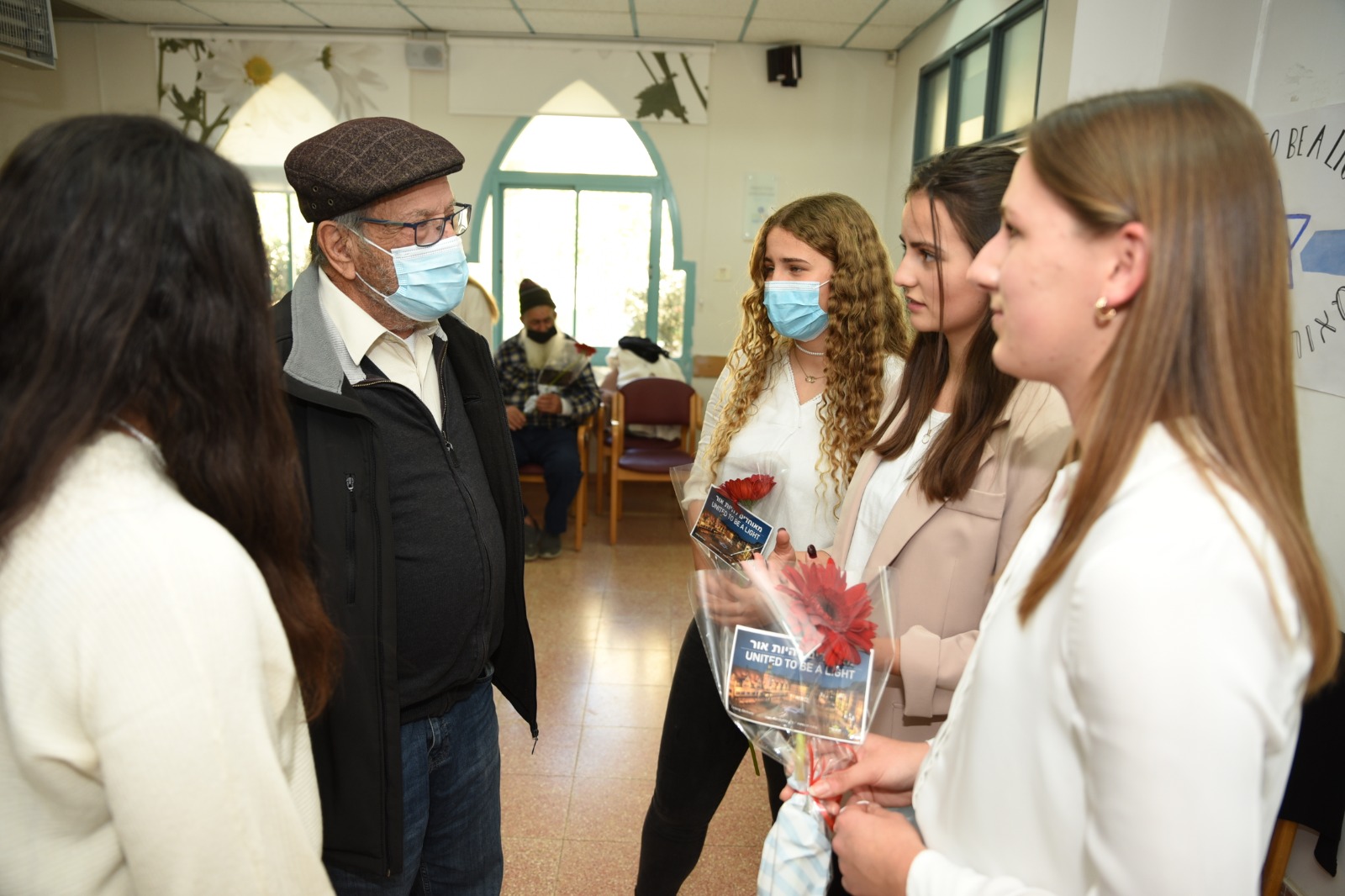 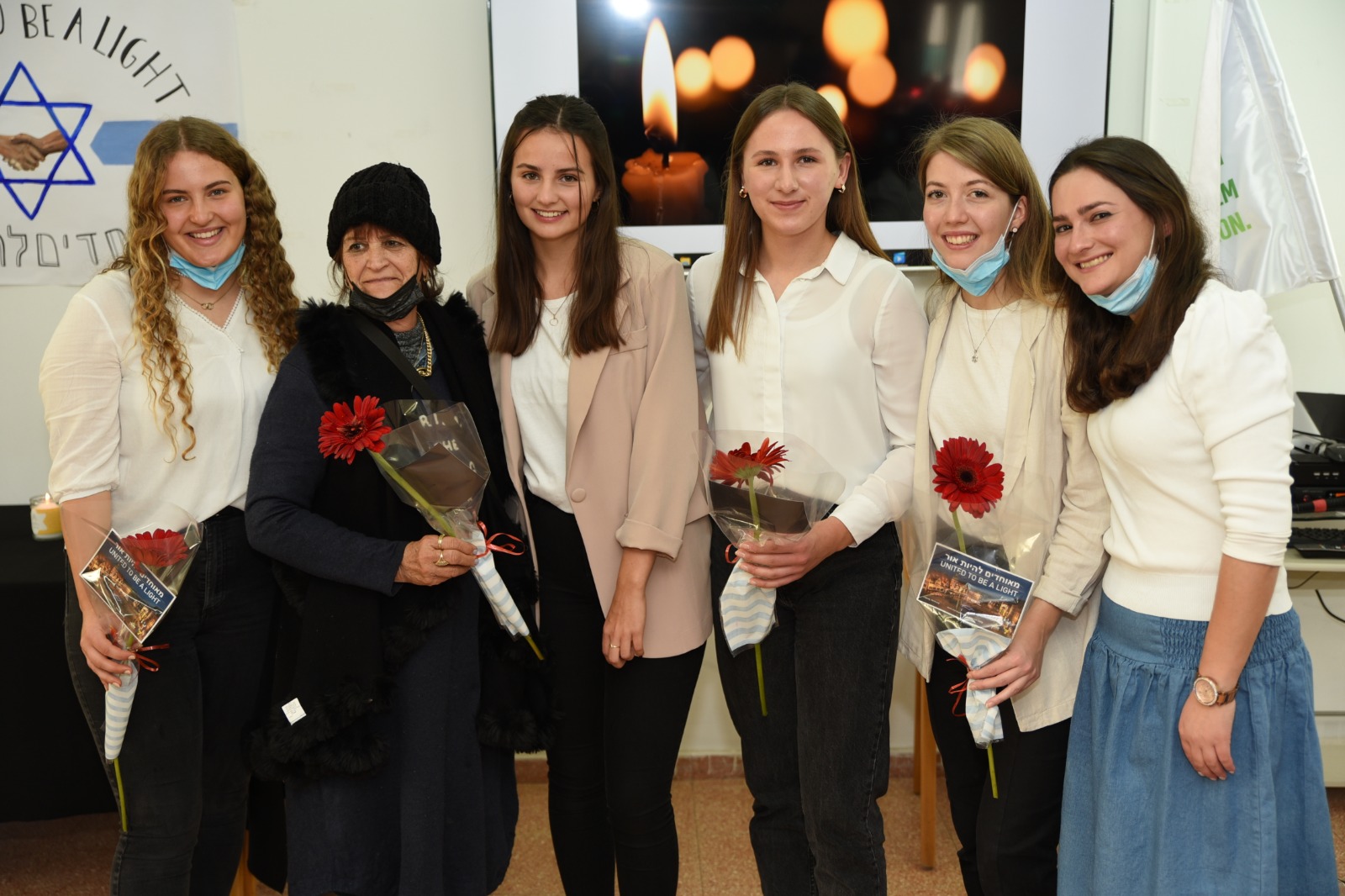 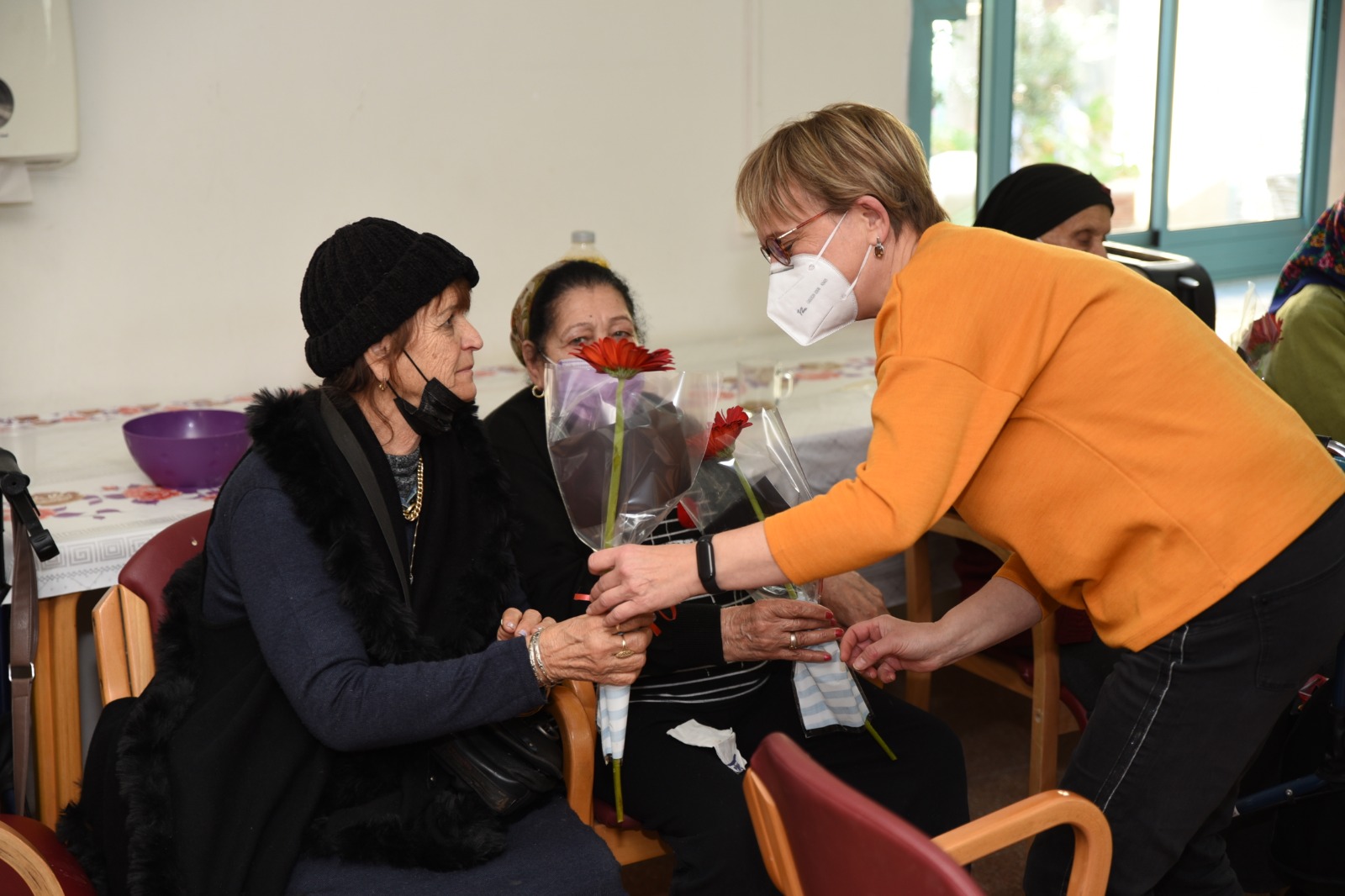 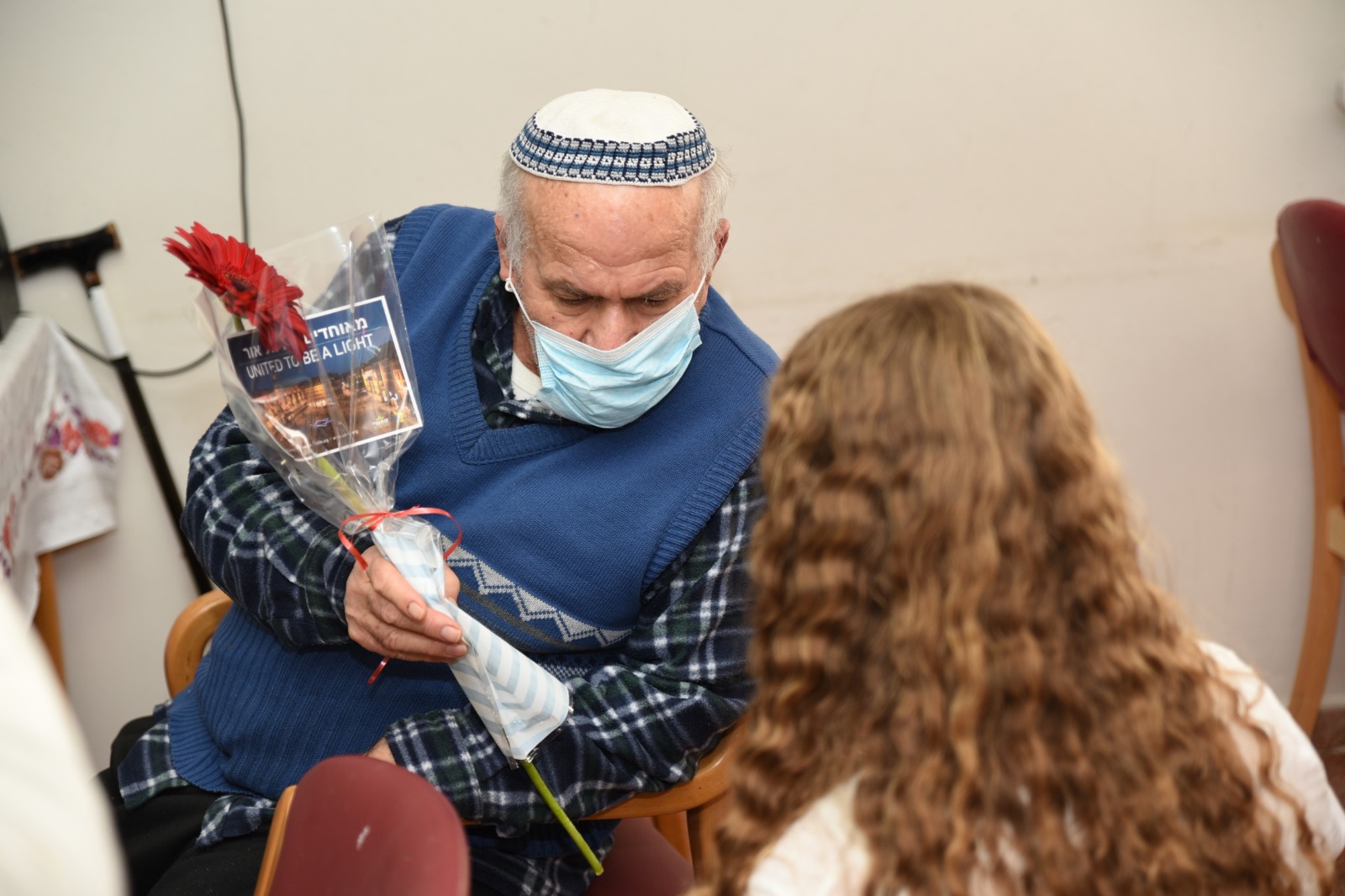 Lynne Hoober: “Two of my great-grandfathers, one from each side of my family, were members of the Nazi party. I am standing here as a German and the great-granddaughter of people who murdered Jews. I want to apologize from the deepest depths of my heart. I know that I cannot change the past, but I am here because I want to ensure that this type of thing will never happen again. That is one of the reasons why I am volunteering with children with disabilities at ADI Negev-Nahalat Eran. I love Israel and the Jewish people. It is important that we stand together in the face of antisemitism.”

Yosef Zacut, a Holocaust survivor, told his own story. “The Nazis began to dominate all of Europe. They reached every place, including Tunis. . . We heard about what the Nazis were doing and the Arabs in Tunis were cooperating with them.  .  . We began to flee. It takes a lot of courage to stand here and tell these horrifying stories about your grandfathers. I admire you. We have to take a stand against antisemitism, to make our voices heard and break the bonds of silence.”