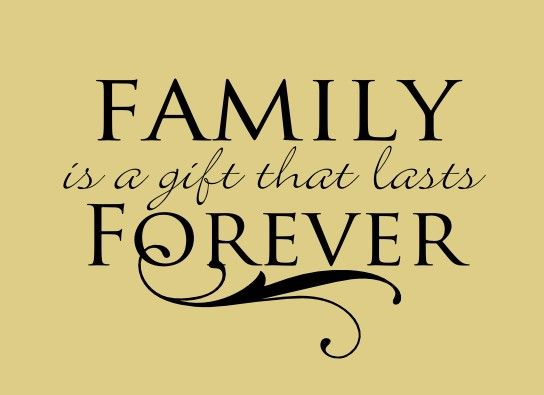 Three years ago, Chaim Schryer of Manchester, England, made his way to the IDF conscription center to begin his service as part of the army’s Lone Soldier program. Only Chaim was not alone. Escorting Chaim to the center were ADI staff and residents, making it clear to Chaim, a dedicated volunteer at ADI Jerusalem, that they were, and always will be, his Israeli family. 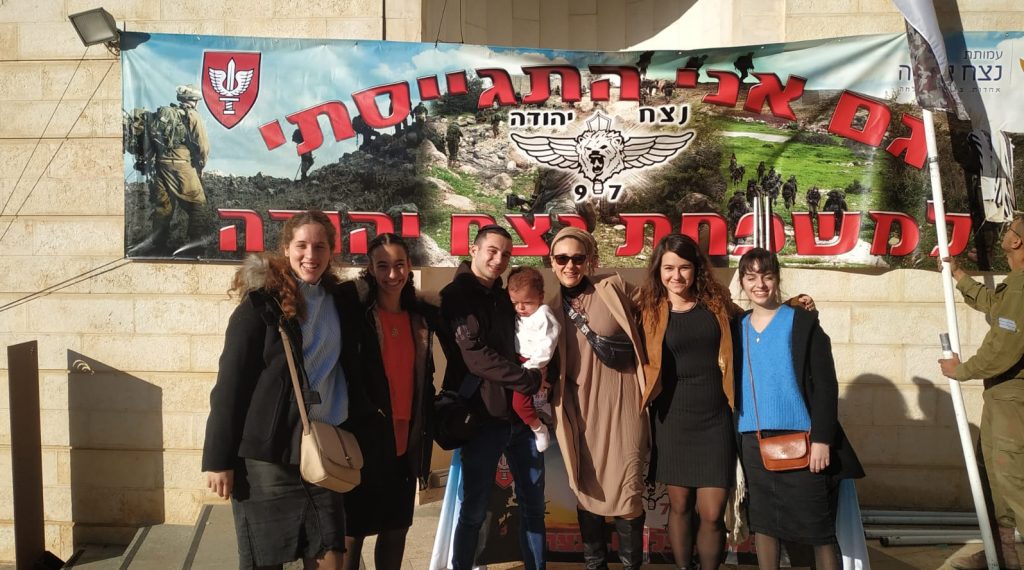 Fast forward three years later and once again ADI Jerusalem staff is escorting Chaim – this time to the chuppah, as he weds Avigayil.

When Chaim met Avigayil, it was only natural for him to bring her “home” and introduce her to ADI Jerusalem. Avigayil was so taken with ADI, she decided to join the family, consenting to marry Chaim and staying on at ADI as an assistant teacher in the center’s Special Education School. 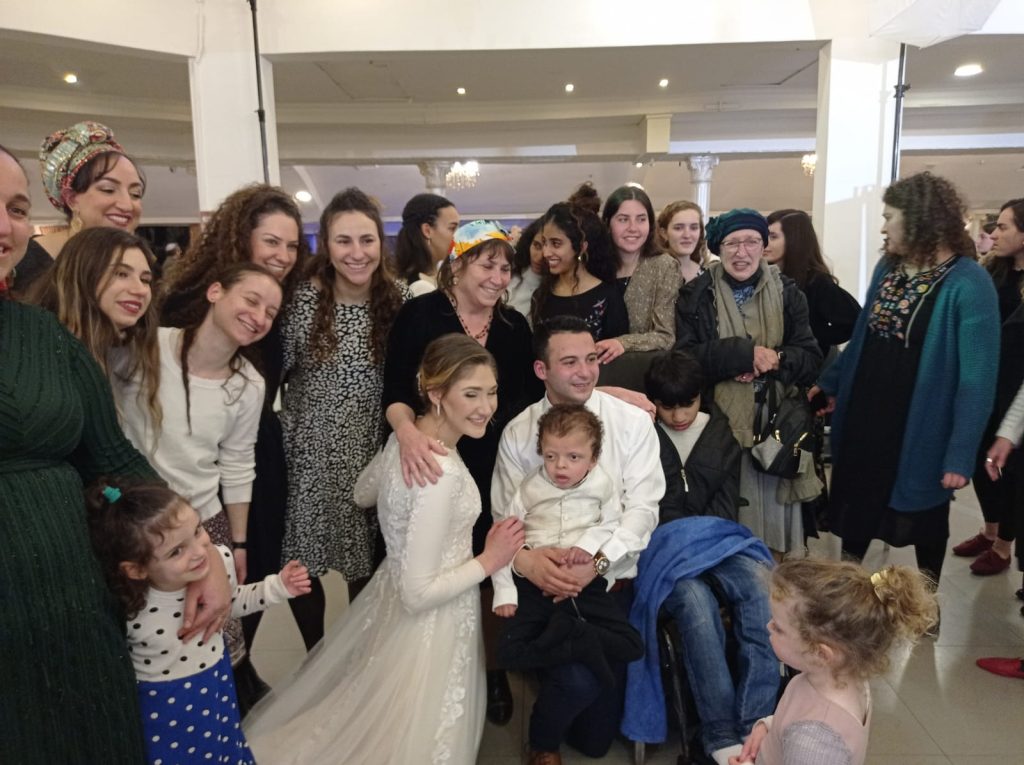 It wasn’t at all surprising that ADI staff were a major presence at Chaim and Avigayil’s wedding, or that ADI Jerusalem hosted a beautiful Sheva Brachot (post wedding feast) for the young couple. That is just what family does!

Mazal Tov, Chaim and Avigayil! We wish you many more happy and healthy years together and together with us, your ADI family.